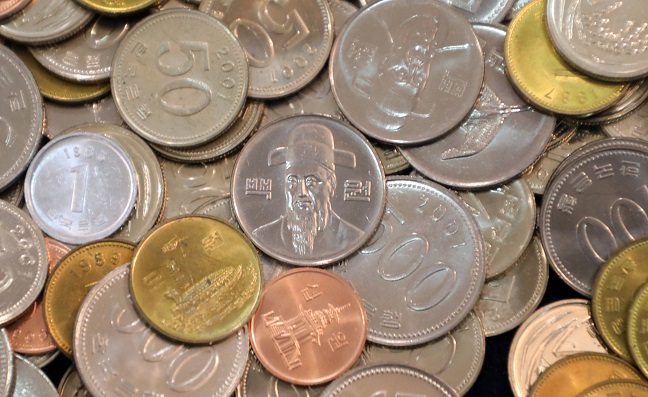 SEOUL, Oct. 18 (Korea Bizwire) — Each South Korean owns hundreds of coins that are not being used in the market.

Rep. Yoo Sung-kull of the main opposition People Power Party said that, according to the Bank of Korea (BOK), each South Korean owned an average of 454 coins as of last month.

Since 2017, the central bank has been offering a coin-to-credit deposit service to save social costs spent on issuing and distributing cash. 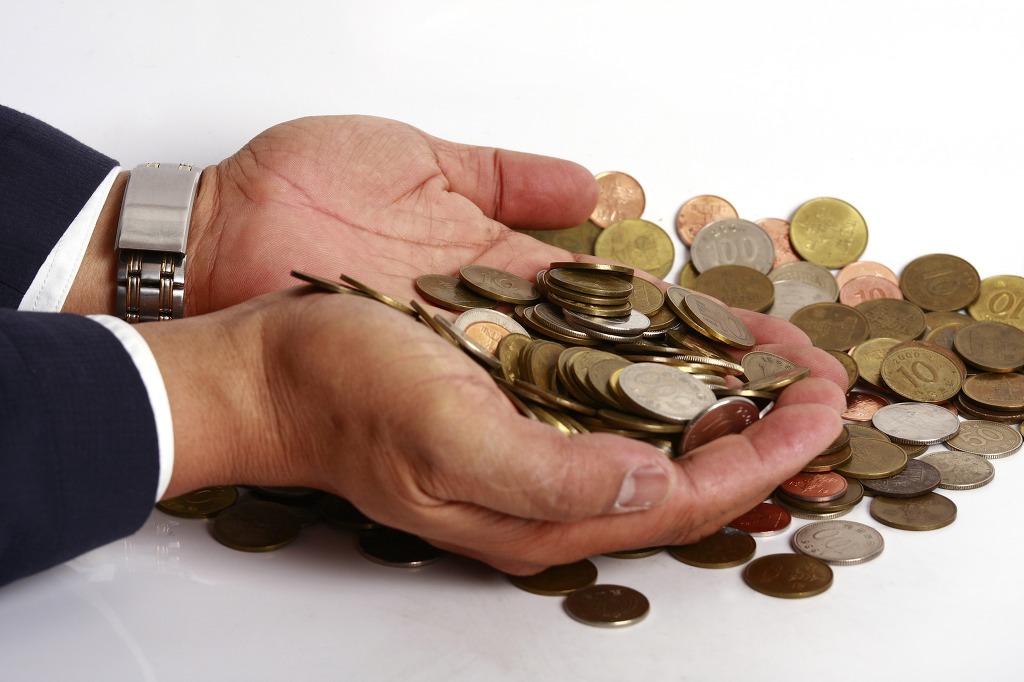 The coin-to-credit deposit service allows consumers to shop with cash or gift cards, and save change as pre-paid cards, points or deposit them into a bank account.

The service has saved up a total of 12.9 billion won in the last four years.