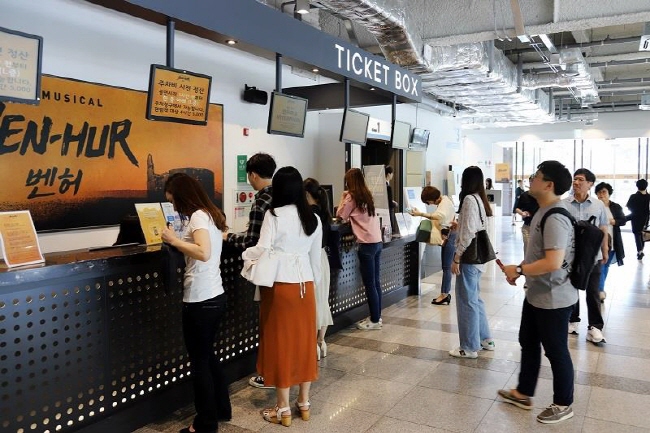 SEOUL, Sept. 13 (Korea Bizwire) — South Koreans are not fully able to use their leisure time despite having more time on their hands thanks to the 52-hour workweek, a poll showed Friday.

The online research company said that among salaried workers, the number of people with more free time reached 64 percent, an increase from 53 percent last year.

“The overall increase comes as companies adopt the new workweek standards and even use flexible work hours,” Macromill Embrain said.

It added that over 63 percent of South Koreans surveyed said they currently had some sort of hobby, and 72 percent stated they are willing to spend money in pursuit of such activities.

On the other hand, the data showed that while people had more free time, just under 17 percent said they wanted to aggressively follow their interests, with 43.5 percent saying it is not easy to openly pursue certain interests in South Korea for various reasons.

The poll said that among the pastimes people pursued openly, 70 percent said they were into watching movies, listening to music and engaging in cultural activities, with roughly the same number saying they enjoyed shopping in their time off.

“Even with changes to the work environment, South Koreans have not fully become accustomed to using their off time to the fullest,” Macromill Embrain said.