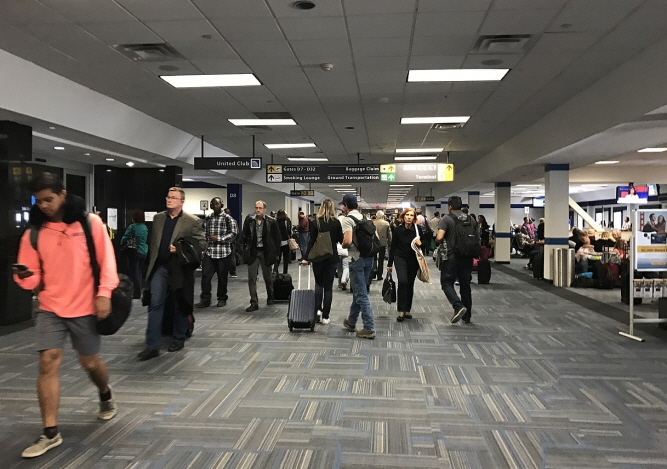 In its annual aviation security meeting held in Washington last week, the Ministry of Land Infrastructure and Transport said it signed a “joint statement” with the Transportation Security Administration (TSA) to work on removing an interview for Koreans entering the U.S. mainland, additional security checks and other inconveniences, the ministry said in a statement.

“The TSA has regarded South Korean airports and airlines as top-tier ones in terms of aviation security control and management. Such an analysis allowed the U.S. to sign the agreement,” a ministry official said.

South Korea is the first Asian country that has signed such an agreement with the TSA, the statement said.

The ministry plans to have working-level talks with TSA officials with an aim to reduce those inconveniences beginning in late 2020, he said.