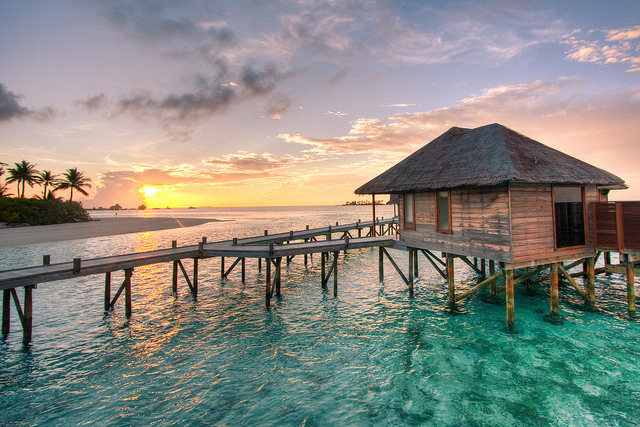 According to the Facebook data, Korea ranked first among 71 countries for the traveling distance for the honeymoon with an average of 4,000 miles. (image: Adam Brill/flickr)

SEOUL, Sept. 30 (Korea Bizwire) – Koreans travel farther than newlyweds from any other countries for their honeymoons, according to data provided by Facebook.

Facebook revealed the honeymoon trend of its users across the world based on its “check-in” information on September 26. According to the Facebook data, Korea ranked first among 71 countries for the traveling distance for the honeymoon with an average of 4,000 miles (6,437 kilometers).

Italy followed Korea with approximately 3,500 miles and the Middle Eastern countries including Qatar and the United Arab Emirates ranked third and fourth respectively. Japan was among the least traveling country for the honeymoon with 250 miles, equivalent to the distance between Seoul and Busan.

Meanwhile, Las Vegas was picked as the top destination among the honeymooners. Lahaina and Honolulu, both in Hawaii were the second and third favorite destination for the newlyweds respectively.

Except for the destinations in the U.S., Playa del Carmen near Mexico’s Cancun was the most favorite place for the honeymooners.