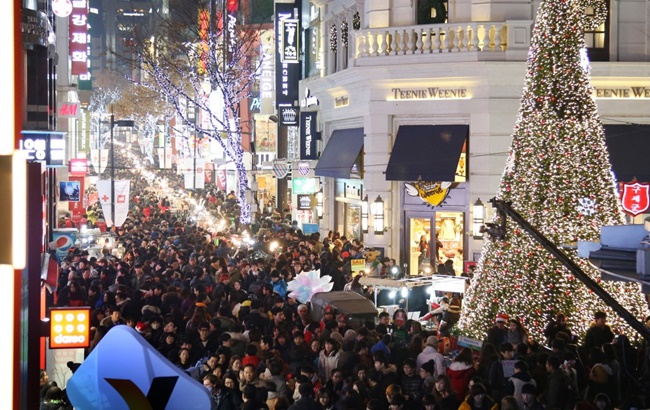 The survey attributed the fall to growing joblessness, decreasing job security and rising home prices that is affecting consumer confidence.

Clothing was the most popular item at 53.3 percent, followed by footwear and accessories at 44.2 percent, cosmetics at 38.8 percent and cash and vouchers at 26.7 percent.

About 55.7 percent of men have expressed intentions to buy clothing while cosmetics was the most popular among women at 56 percent.

“Men were more interested in advertisements focusing on product specifications and events while women preferred ads with information on discounts,” the latest survey said.