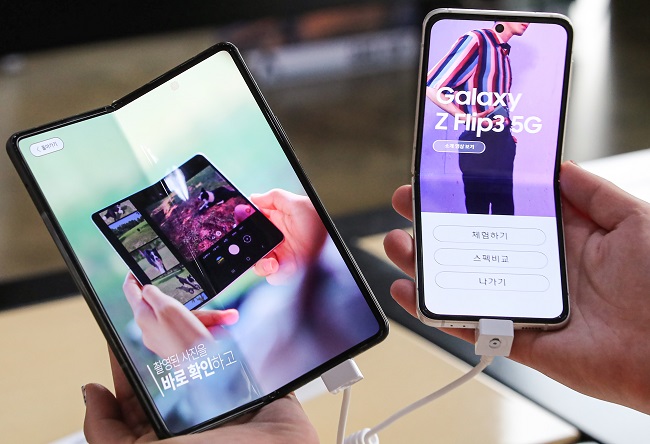 SEOUL, Aug. 31 (Korea Bizwire) — The speed and coverage of 5G networks in South Korea improved this year as the country races to lay out nationwide coverage of the latest generation networks by next year, the ICT ministry said Tuesday.

Average download speeds using 5G networks from the country’s three major mobile carriers — SK Telecom Co., KT Corp. and LG Uplus Corp. — stood at 808.45 megabits per second (Mbps) in the first half of the year, compared with 690.47 Mbps in the second half of last year, according to the Ministry of Science and ICT.

The government releases 5G service quality reports two times a year as it aims to make 5G available nationwide across its 85 cities and rural areas by 2022 after commercializing the networks in 2019.

The ministry said the network was available in the country’s seven major cities, including Seoul, while coverage in other smaller 78 cities was focused in heavily populated areas.

The report also found that 5G networks also improved in stability, with its average rate of switching to 4G LTE networks during downloads at 1.22 percent, compared with 5.49 percent in 2020.

Mobile carriers mostly offer 5G services on non-standalone mode, which requires support from 4G LTE networks. KT started providing standalone 5G last month, although it is available in only a handful of devices.

As of June, about 16.5 million South Koreans were subscribed to 5G networks, accounting for 23 percent of the country’s total 71.6 million mobile network subscriptions.