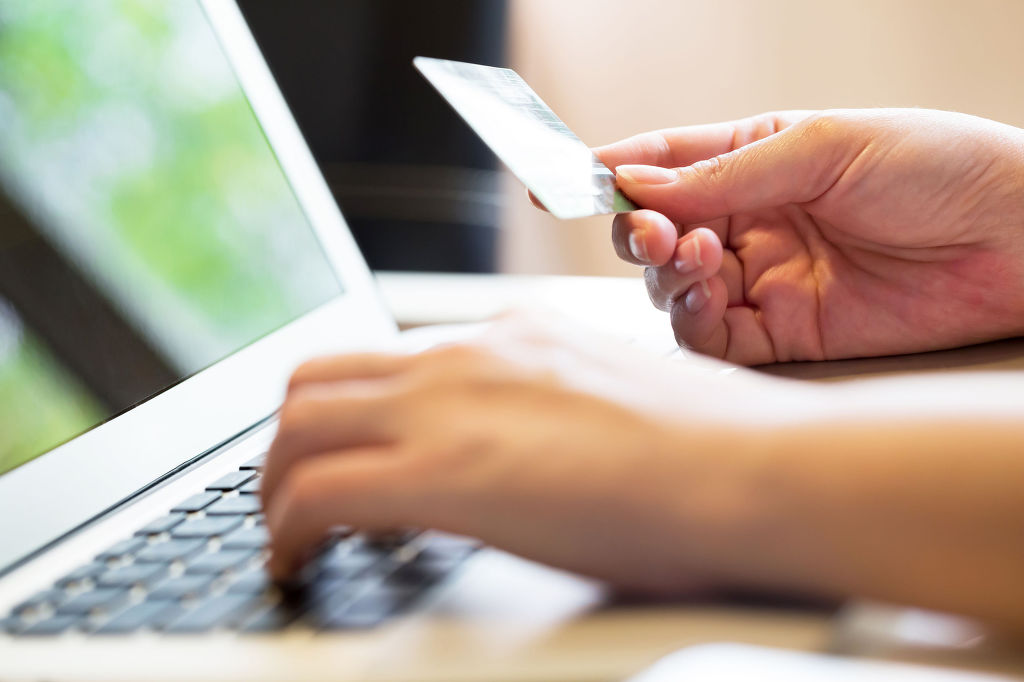 Outbound shipments via the Internet and other e-commerce sites totaled US$985 million in the first 11 months, according to the Korea Customs Service (KCS).

By item, clothing accounted for 42.4 percent of the products sold abroad via e-commerce during the January-November period, followed by cosmetics with 37.2 percent, and accessories and other fashion-related goods with 12 percent.

Such a rapid growth in e-commerce exports came as the authorities have stepped up efforts to provide support.

In August, the KCS launched a test operation of an “export customs clearance authorization system” to guarantee the authenticity of products exported by local companies via e-commerce platforms.

It has also introduced maritime express delivery services, which are cheaper than using air routes, in partnership with the Chinese customs authorities.

The KCS plans to launch a similar cooperation program with Singapore, Indonesia and other Southeast Asian nations.

“(We) will contribute to making e-commerce exports a new engine for economic growth through various policy measures,” a KCS official said.