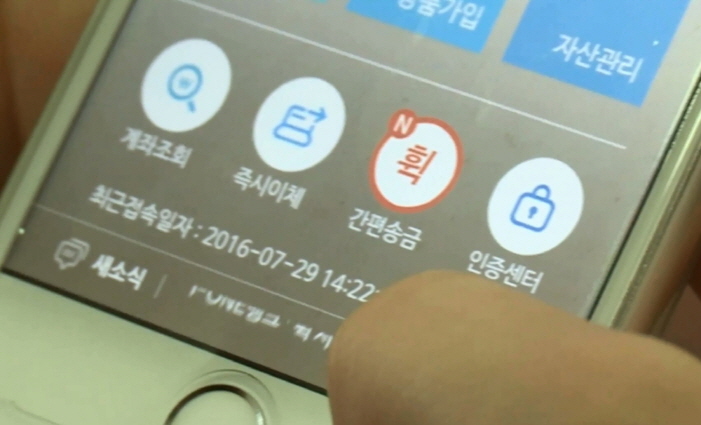 Electronic financial transactions include all Internet and mobile purchases made with electronic credit and debit cards. (Yonhap)

The daily average for electronic financial transactions came to a record 126.1 billion won (US$111.1 million) in 2018, up 86.2 percent from a year earlier, according to the Bank of Korea (BOK).

Electronic financial transactions include all Internet and mobile purchases made with electronic credit and debit cards.

Meanwhile, the number of mobile money transfers through Kakao Pay and Toss skyrocketed 102.5 percent on-year to a daily average of 1.4 million worth 104.5 billion won in 2018, according to the data.