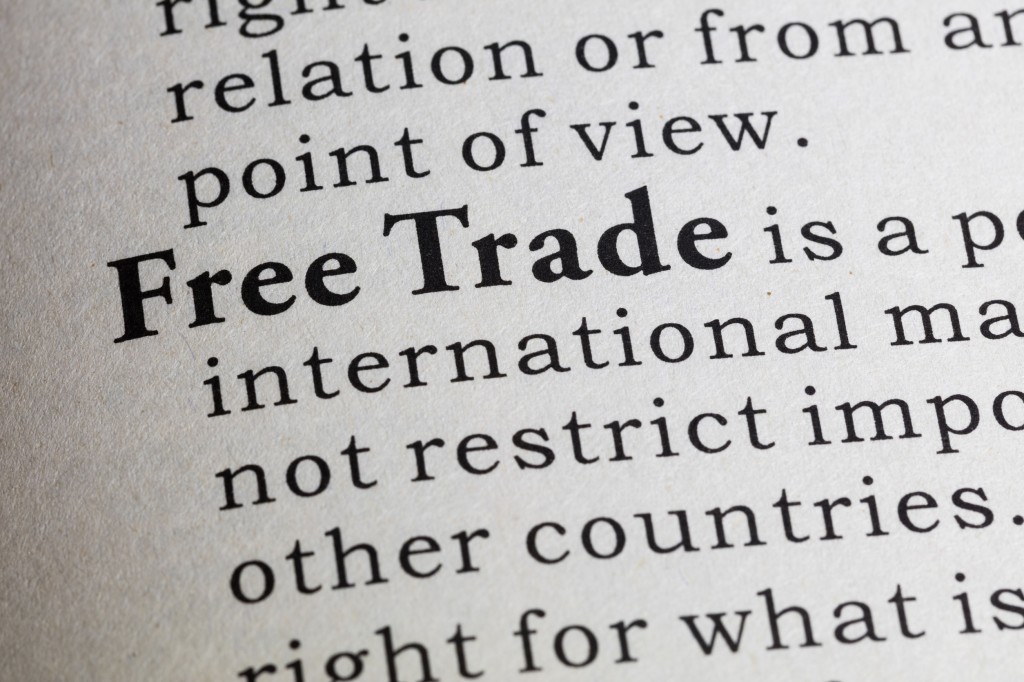 Exports of semiconductors to Vietnam soared 59.4 percent and those of flat displays surged 91.1 percent over the cited period, while exports of cosmetics vaulted 55.2 percent on-year. (image: KobizMedia/ Korea Bizwire)

SEJONG, Dec. 26 (Korea Bizwire) – South Korea’s exports to Vietnam and New Zealand rose over the past year to a large extent on the back of the implementation of bilateral free trade pacts amid sluggish global demand, latest customs data showed Monday.

Outbound shipments of South Korean-made goods to Vietnam jumped 15.2 percent on-year to US$29.4 billion between January and November, with the free trade agreement (FTA) with Vietnam taking effect on Dec. 20, 2015, according to the data by the Korea Customs Service.

Exports of semiconductors soared 59.4 percent and those of flat displays surged 91.1 percent over the cited period, while exports of cosmetics vaulted 55.2 percent on-year.

South Korea imported $11.5 billion worth of Vietnamese goods over the 11-month period, up 26.9 percent from a year earlier, on a 113.2 percent jump in mobile devices and a 16.7 percent gain in shoes.

Meanwhile, South Korea’s exports to New Zealand also gained 6.4 percent on the same period, as the Seoul-Wellington FTA came into effect on the same day.

Exports of vehicles rose 24.3 percent on-year and those of petrochemical products added 6.6 percent, while imports of wood and dairy goods rose 6.7 percent and 2.8 percent, respectively.

Over the 11-month period, the country saw its exports fall 7 percent due mainly to a slowdown in world trade and demand from emerging countries.