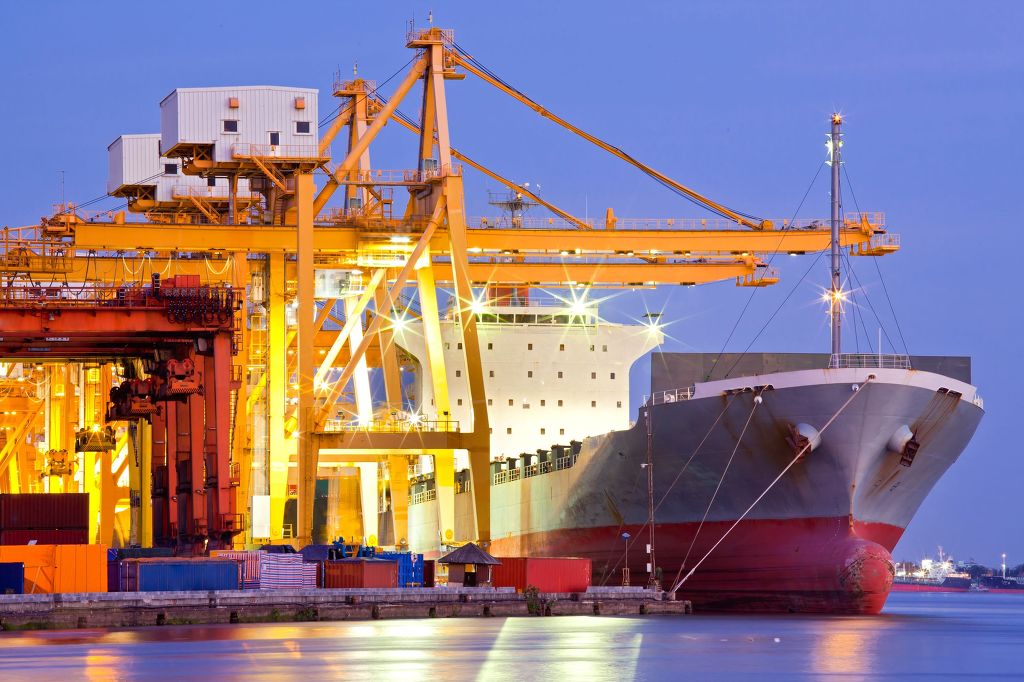 By region, South Korea’s shipments to China, the largest export market, expanded 7.5 percent last month from a year earlier to mark the first seven straight months of gains since April 2014, while those to Vietnam soared 56.9 percent, expanding for the 16th month in a row. (image: KobizMedia/ Korea Bizwire)

SEJONG, June 1 (Korea Bizwire) – South Korea’s exports jumped 13.4 percent last month from a year earlier to extend their winning streak to seven months on the back of brisk overseas sales of computer chips and displays, the trade ministry said Thursday.

Outbound shipments came to US$45 billion last month, up from $39.7 billion tallied a year earlier, according to the Ministry of Trade, Industry and Energy.

The country’s exports have been on a steady rise since November led by an upturn in oil prices and recovering global trade.

It is the first time since September 2011 that exports hit double-digit growth for five straight months.

The average export value per working day advanced 16 percent on-year to $2.14 billion, down slightly from a nearly three-year high of $2.27 billion in the previous month, with won-denominated shipments also rising 8.9 percent for seven straight months.

Exports of locally made chips, which have played a major role in spearheading the upbeat mode in the country’s exports since last year, shot up 63.3 percent on-year to a record $7.99 billion due to increasing demand for cutting-edge smartphones.

Overseas sales of flat screens continued their upside cycle to jump 13 percent last month from a year earlier on stellar sales of organic light-emitting diode (OLED) panels, while shipments of computers with solid-state drives (SSD) gained 8.9 percent in May for the second consecutive month.

Exports of petroleum products increased 29.8 percent on an uptick in oil prices, and numbers for vehicles climbed 3.6 percent, marking the first double-digit growth since July 2014.

However, exports of wireless devices sank 37 percent on-year to extend their losing streak to 10 months on an expansion of overseas production.

By region, South Korea’s shipments to China, the largest export market, expanded 7.5 percent last month from a year earlier to mark the first seven straight months of gains since April 2014, while those to Vietnam soared 56.9 percent, expanding for the 16th month in a row.

Exports to Japan also landed in positive terrain for the seventh months in a row to post an 8.7 percent on-year increase in May led by a rise in exports of petrochemicals and steel products.

Exports to the United States, however, fell 1.9 percent in May, backtracking from a 3.9 percent rise in the previous month due mainly to a drop in demand for cars and wireless devices. A trade surplus with the world’s largest economy fell by $870 million last month on a 19.5 percent jump in imports from the U.S.

The trade ministry said South Korea’s exports will continue to enjoy an upturn in global trade in the remaining months of 2017.