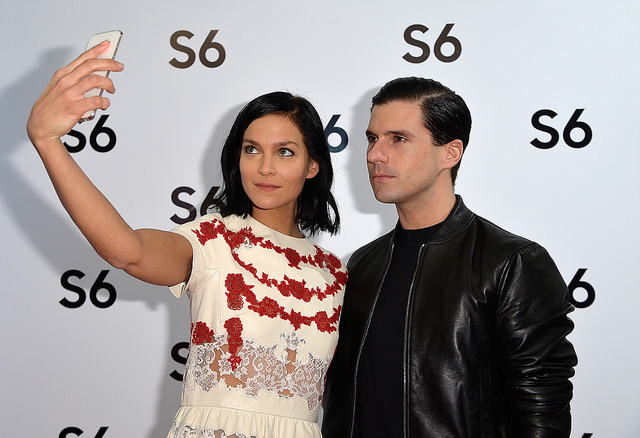 According to the research conducted by market tracker Cnet in France, the Specific Absorption Rate (SAR), a measure of emission of electromagnetic fields, came to 0.142 watts per kilogram (W/kg) for the Galaxy Mega, hovering far below the 0.972 W/kg by Apple’s latest iPhone 6.

“From this value, expressed in W/kg, we can thus learn about the possible ‘harmfulness’ of a handset even if (such concerns) are not clearly established (particularly via the study by the World Health Organization),” Cnet’s French report said.