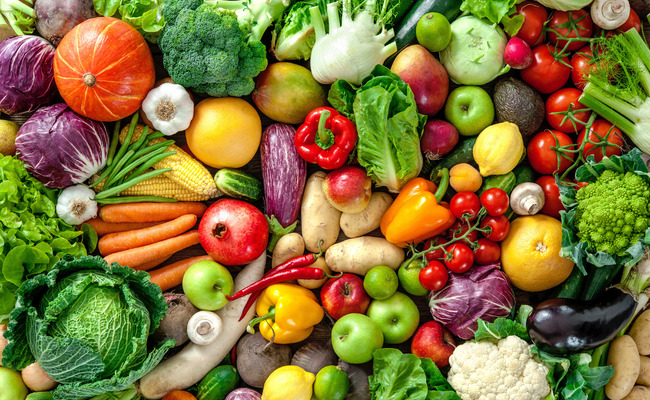 It was the first time that ASEAN had replaced Japan as the biggest importer of South Korean farm goods on a half-yearly basis, according to the data from the Korea Rural Economic Institute.

South Korea’s farm exports to Japan stood at $670 million in the first half, the data showed.

Meanwhile, South Korea’s imports in the sector gained 9.5 percent on-year to $17.7 billion in the same period.

The United States accounted for 27 percent of South Korean imports of farm goods, followed by ASEAN with 15.3 percent and China with 12.7 percent, according to the data.