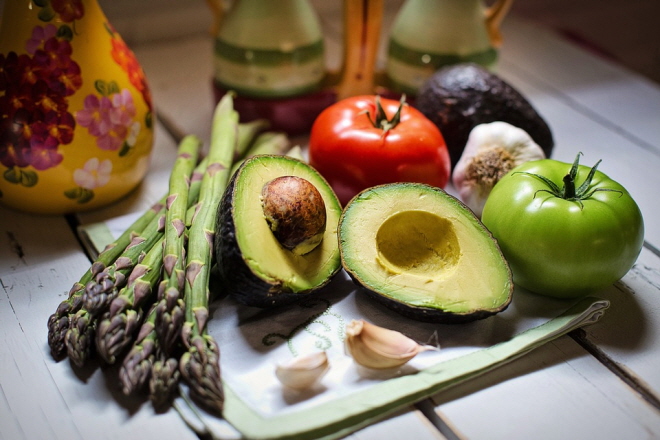 The country imported 834,000 tons of fruit, worth US$1.24 billion, last year. In terms of value, last year’s figure marks the highest tally ever, according to the data compiled by the Korea Customs Service.

In the first seven months of the year, fruit imports stood at $1 billion, also up 7.6 percent from a year earlier.

The country imported $370 million worth of bananas last year, the single largest item brought in from abroad.

The popularity of avocados rose sharply in South Korea, with imports reaching $30 million. Mango imports were tallied at $50 million, the data showed.

By country, the United States was the biggest fruit exporter to South Korea, accounting for 38.3 percent of the total, followed by the Philippines with 28.6 percent and Chile with 11.6 percent.