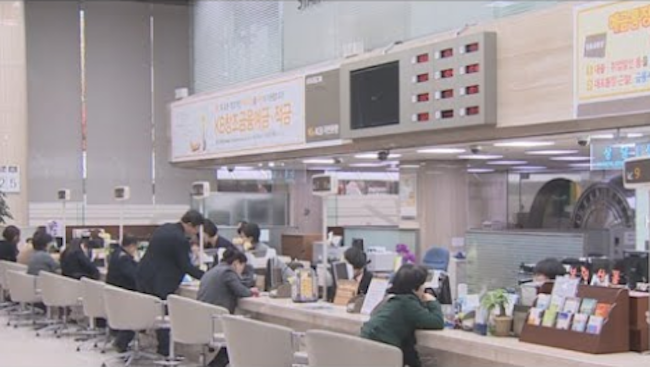 South Korea’s household debt is rising rapidly in comparison to economic growth, and is nearing the size of the nation’s GDP. (Image: Yonhap)

SEOUL, March 20 (Korea Bizwire) — South Korea’s household debt is rising rapidly in comparison to economic growth, and is nearing the size of the nation’s GDP.

According to the Bank for International Settlements (BIS) on March 18, in last year’s Q3 South Korean household debt stood at 94.4 percent of GDP. This figure marked a 0.6 percentage point increase from the previous quarter. Compared to the end of 2016, it was a 1.6 percentage point jump.

In fact, the household debt to GDP ratio has remained on an upward trajectory for 14 straight quarters since Q2 of 2014; this places South Korea second to China in the list of countries with the longest streak among the 43 states examined by the BIS. 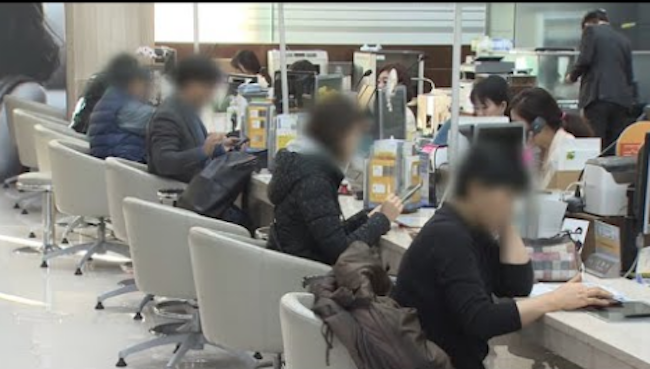 Household loans spiked in 2014 in South Korea, as regulations on lending were eased along with a lowered key interest rate. (Image: Yonhap)

Switzerland, Australia, Denmark, the Netherlands, Norway and Canada were ahead of South Korea in the world’s highest household debt to GDP ratio.

Household loans spiked in 2014 in South Korea, as regulations on lending were eased along with a lowered key interest rate.

Due to financial uncertainty last year, the Bank of Korea raised the key interest rate for the first time in six years and five months, slowing the margin of growth to 8.1 percent, with this year’s growth also less robust. However, with regulations on mortgage loans growing tougher, loans in other forms are becoming more popular.

Meanwhile, with household debt growing at a far faster pace than economic growth, debt in relation to household income has advanced.

Debt service ratios (DSR) for South Korean households have been on the rise since Q2 of 2015, and the margin of increase is noticeably higher than any of the other 17 major nations whose DSR were also examined.