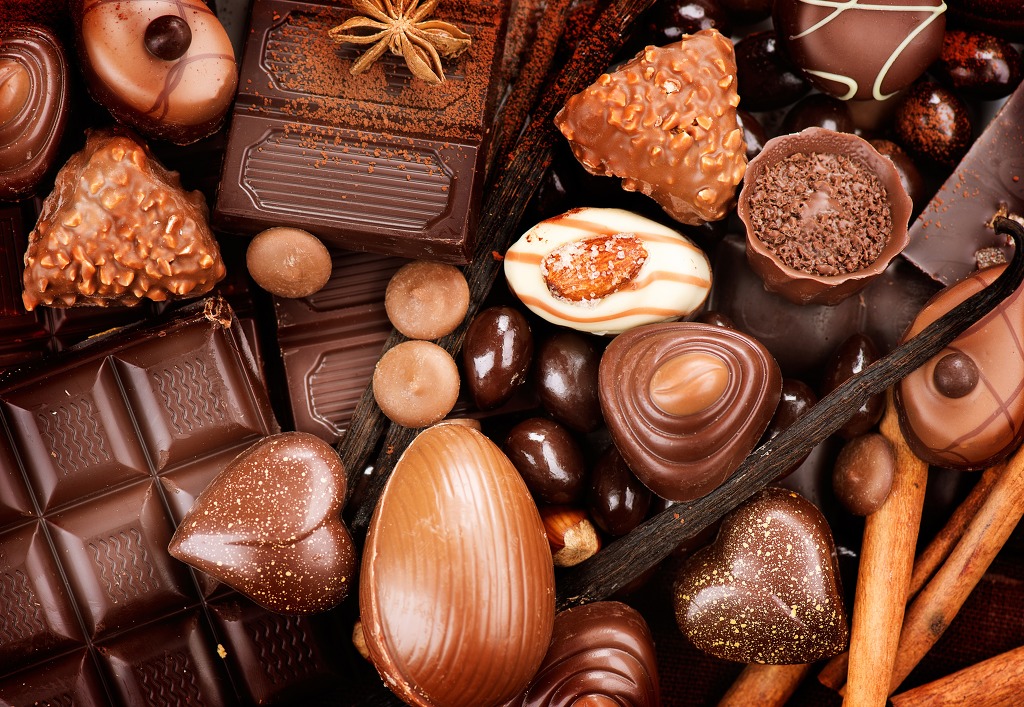 The amount of confectionery imports has been on a sharp rise in recent years, hitting new record highs every year since 2010. (image: KobizMedia/ Korea Bizwire)

A record US$373 million worth of chocolates and candies, or 64,000 tons, were imported last year, up 8.8 percent from a year earlier, according to the data released by the Korea Customs Service (KTS).

The amount of confectionery imports has been on a sharp rise in recent years, hitting new record highs every year since 2010.

Imports of chocolates were valued at $220 million and those of candy bars totaled $153 million last year, the data added.

The United States is the biggest seller of chocolates to South Korea, accounting for 17.4 percent of all imports, followed by Italy with 12.5 percent, China with 12.3 percent and Belgium with 10.3 percent.

Germany-made candies were the most popular in South Korea with a 30.9 percent share, while Chinese and Vietnamese sweets took up 14 percent and 13.9 percent, respectively.