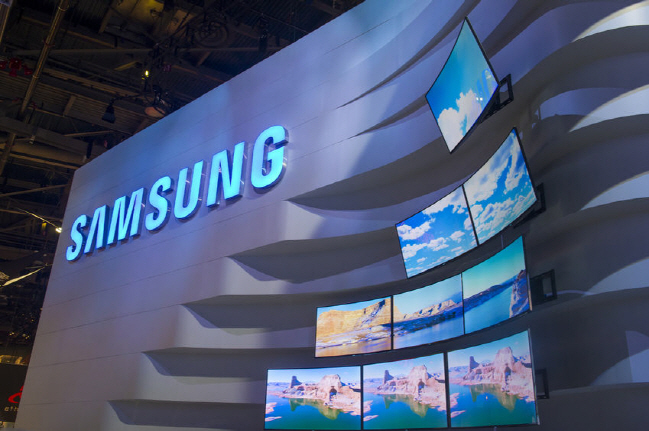 Compared with lithium-ion batteries that are widely used in EVs, all-solid-state batteries boast greater energy density and are safer as they utilize solid electrolytes instead of liquid electrolytes, according to Samsung.

Samsung researchers said they have proposed utilizing a silver-carbon (Ag-C) composite layer as the anode.

“It also enabled them to make their prototype approximately 50 percent smaller by volume than a conventional lithium-ion battery.”

Samsung said using such technology would enable an EV to drive up to 800 kilometers on a single charge with a cycle life of over 1,000 charges.