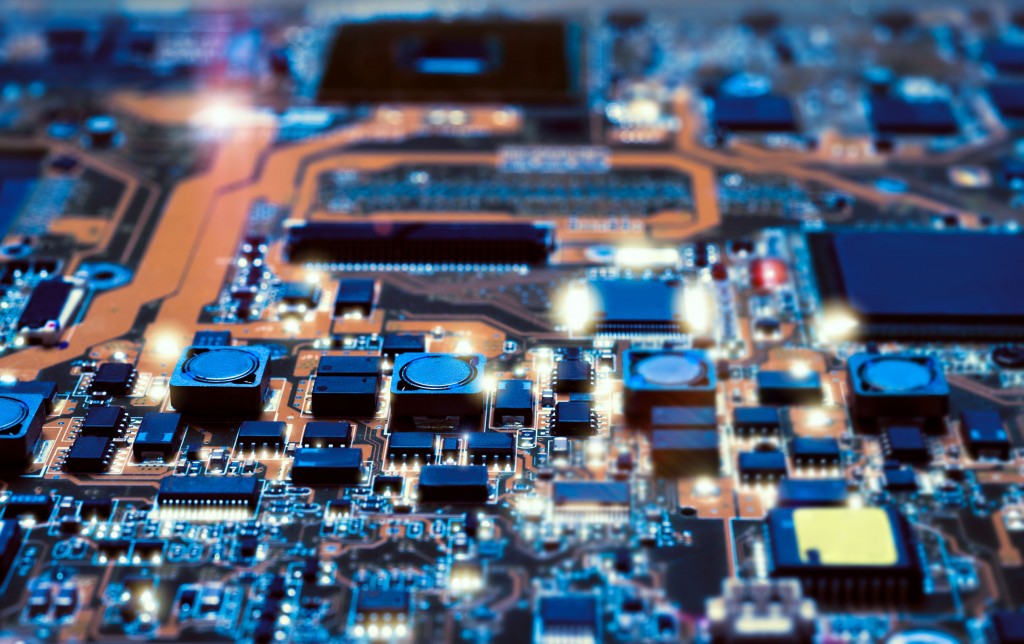 Notably, the share of the IT hardware business, which includes South Korea’s top-cap Samsung Electronics Co., hovered over 50 percent, showing the IT industry’s excessive concentration in a certain sector. (image: KobizMedia/ Korea Bizwire)

According to the report by the Institute for Information & Communications Technology Promotion, software companies accounted for 15 percent of the total market capitalization of local IT firms in 2016, compared to 9 percent a decade ago.

Notably, the share of the IT hardware business, which includes South Korea’s top-cap Samsung Electronics Co., hovered over 50 percent, showing the IT industry’s excessive concentration in a certain sector.

The report divided the IT industry into eight categories — semiconductors, electronics parts, software, the Internet, IT service, home appliances, IT hardware and communications equipment. The proportions of hardware and software were the percentages of each category’s combined market capitalization to the IT industry’s total market cap.

The report showed the share of South Korea’s software lagging far behind the United States and China.

Last year, software accounted for 62 percent of the U.S. IT industry with hardware taking up the remainder, up from 50 percent 10 years earlier. China’s software proportion was 42 percent, compared to hardware’s 58 percent. Ten years earlier, the figures were 70 percent to 30 percent.

The numbers for Japan were 31 percent to 69 percent.

“Japan still has a high hardware proportion, but it differs with South Korea in that the country doesn’t rely excessively on a few specific sectors, except for electronics parts,” the report said.

The report said an analysis of the world top 100 IT companies in terms of market cap shows the industry’s focus shifting to software from hardware in a marked way. Software companies, which came to 24 in 1990, numbered 51 in 2015, overhauling the number of hardware firms for the first time, it said.