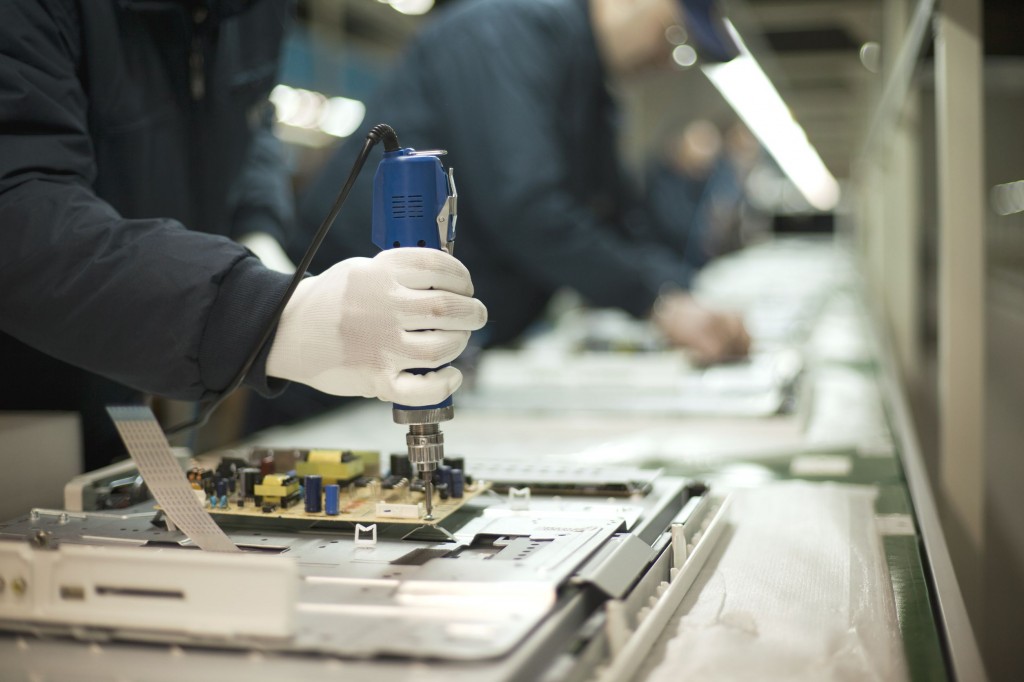 The manufacturing domestic supply index advanced 7.1 percent to stand at a record 112.4 from a year earlier during the January-March period. (image: KobizMedia/ Korea Bizwire)

SEJONG, May 10 (Korea Bizwire) – South Korea’s total supply of manufacturing goods both locally produced and imported gained ground to reach a record high in the first three months of the year on the back of brisk chips industry and a sharp rise in imports, government data showed Wednesday.

The manufacturing domestic supply index advanced 7.1 percent to stand at a record 112.4 from a year earlier during the January-March period, according to the data compiled by Statistics Korea.

That of South Korean-made goods added 3 percent on-year, while imported products saw their index jump 16.9 percent over the three-month period.

The index was developed by Statistics Korea last year to measure the total domestic supply of locally produced goods and imported products, with the number tallied in 2010 set at 100.

The office said an increase in the index represents a rise in the purchasing power of South Korean consumers and producers, and an expansion of the domestic market.

The index for consumer goods rose 3 percent in the first quarter and the figure for intermediate goods added 5.4 percent, with that of capital goods soaring 21.9 percent on-year.

A recent boom in semiconductor production lent support to the record-high performance as the machinery equipment index surged 30.7 percentage points over the one-year period, followed by a 10.1 percentage point gain in electronic goods.

The data also showed that out of the total domestic supply, foreign-made items, including consumer goods, accounted for 32.2 percent in the three-month period, up 2.6 percentage points from a year earlier.

Foreign products took up 56.9 percent of the South Korean electronics market over the same period, up 12.6 percentage points from a year earlier, while the market share of imported transportation equipment rose 8.6 percentage points on-year to 55.3 percent.