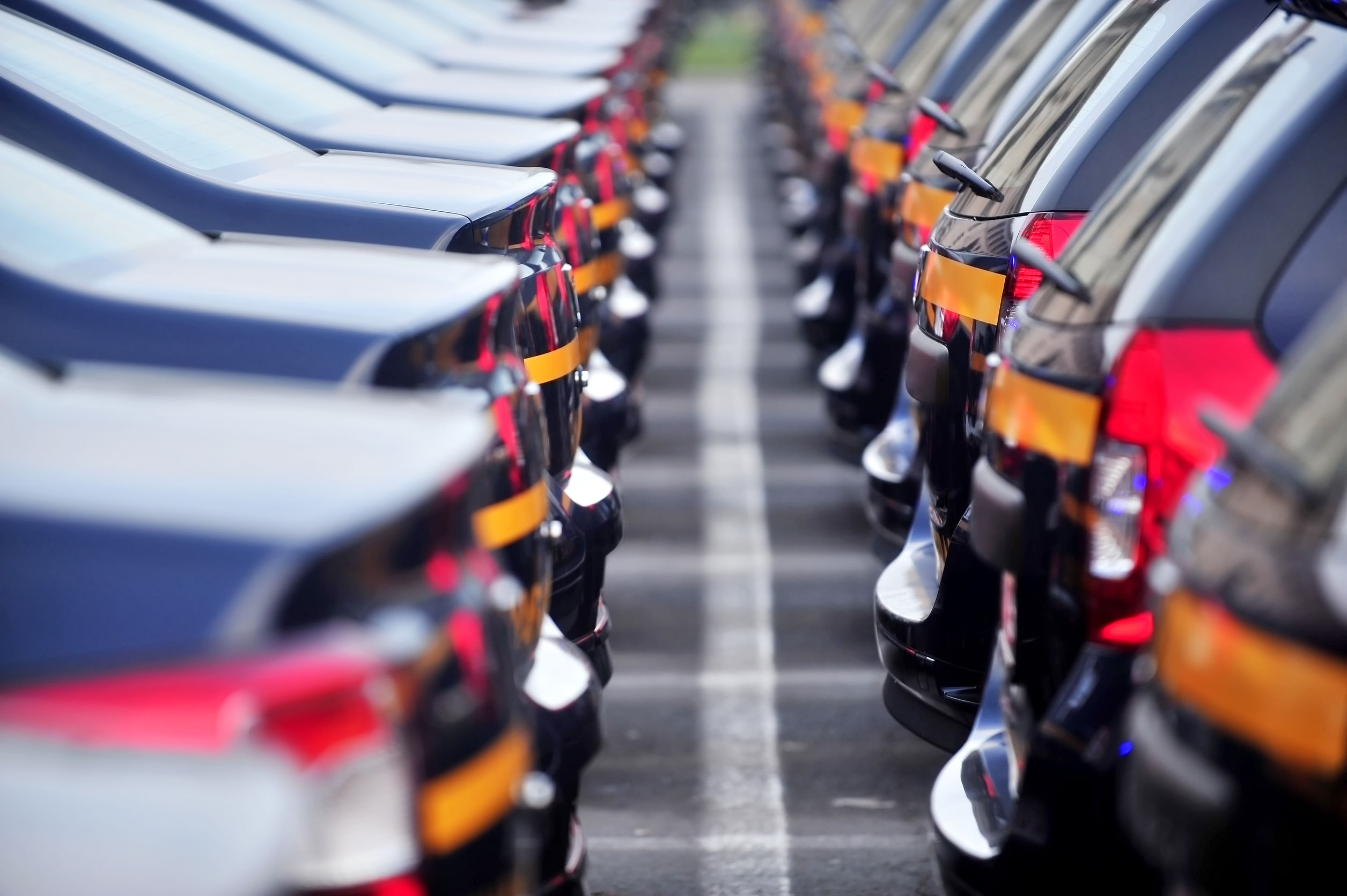 The total value of passenger car exports reached US$10.3 billion over the April-June period, up from $9.64 billion tallied a year earlier, according to the data by the Korea Customs Service (KCS). It marked a turnaround from a nearly 3 percent drop in the first quarter.

From three months earlier, outbound shipments of automobiles moved up 9.6 percent from $9.43 billion, with imports soaring 35 percent from $1.85 billion.

The customs agency attributed the second-quarter rebound to a sharp rise in demand from oil-rich countries on the back of rising crude prices.

Passenger car exports to the United Arab Emirates shot up 124.5 percent on-year and those to Iran surged 115.4 percent, while car sales in Europe and Russia also vaulted 85.2 percent and 46.5 percent, respectively, over the same period.