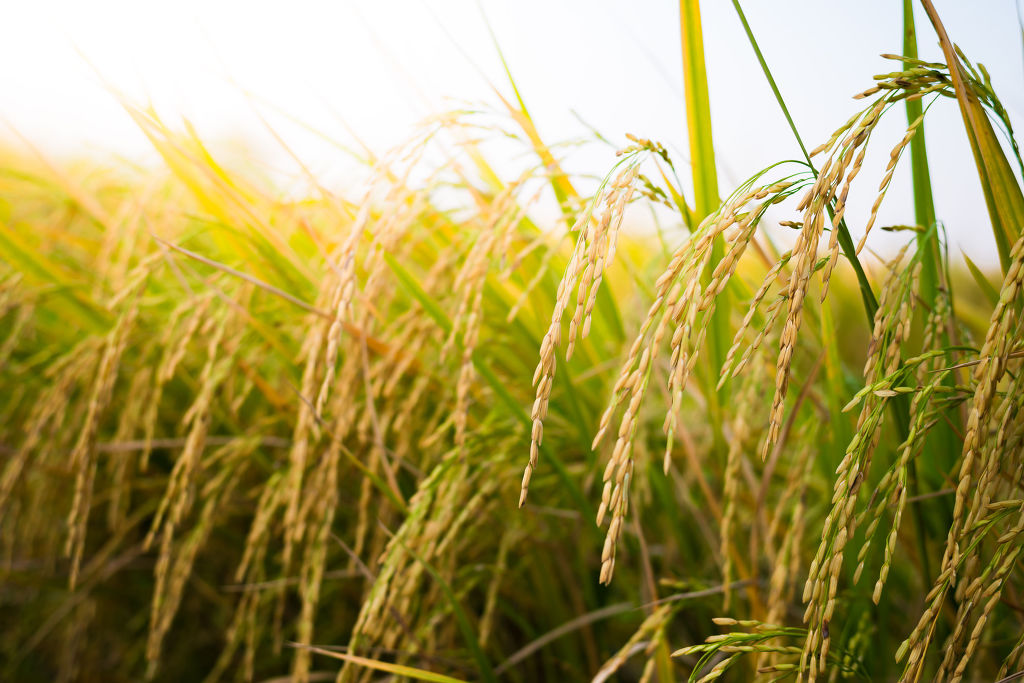 Compared with 1970 when consumption hit a record high of 136.4 kg, rice intake has more than halved in 2016. (image: KobizMedia/ Korea Bizwire)

The average annual consumption of rice per person fell to 61.9 kilograms last year, down 1.6 percent from the previous year’s 62.9 kg, according to the data by Statistics Korea.

Daily rice consumption per person also dropped to 169.6 grams last year from the 172.4 g tallied in the previous year, the data showed.

Meanwhile, consumption of non-rice grains edged up 5.7 percent on-year to 9.3 kg in 2016 from 8.8 kg a year ago, accounting for a record 13.1 percent of the country’s total grain consumption, the statistical agency said.

A growing number of South Korean people have been reducing their rice intake and diversifying their diets with other alternative grains like wheat, barley, beans and corn.

Rice used by food and beverage manufacturers, on the other hand, jumped 14.5 percent on-year to 658,869 tons, mainly due to an increase in demand for grain-based alcoholic beverages and processed food, the data showed.