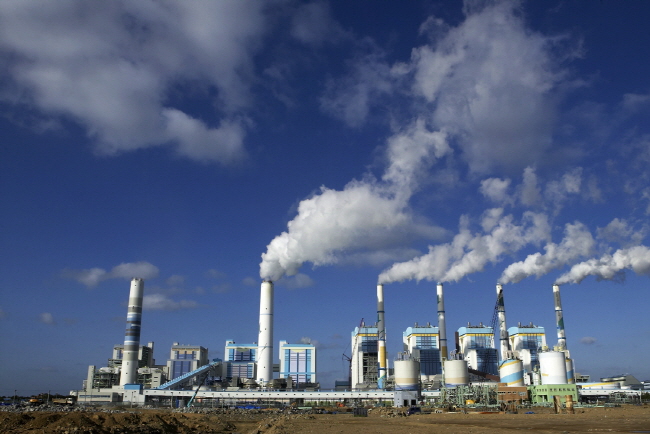 South Korea’s power generation had been growing at an annual average rate of 5 percent. (Yonhap)

The amount of electricity generated by the nation’s power plants came to 562,239 gigawatt hours (GWh) last year, down 1.5 percent from the prior year, according to the data from state-run Korea Electric Power Corporation (KEPCO).

It was the first on-year drop since the 4.1 percent decrease in 1998, when South Korea was in the heat of a foreign exchange crisis.

South Korea’s power generation had been growing at an annual average rate of 5 percent since then.

Last year’s drop was attributed mainly to the local economy’s slowdown and favorable weather conditions both in summer and winter.

This year, Asia’s fourth-largest economy is slated to get a new nuclear power plant with a capacity of 1.4 GW online and to add solar power and other renewable energy facilities.