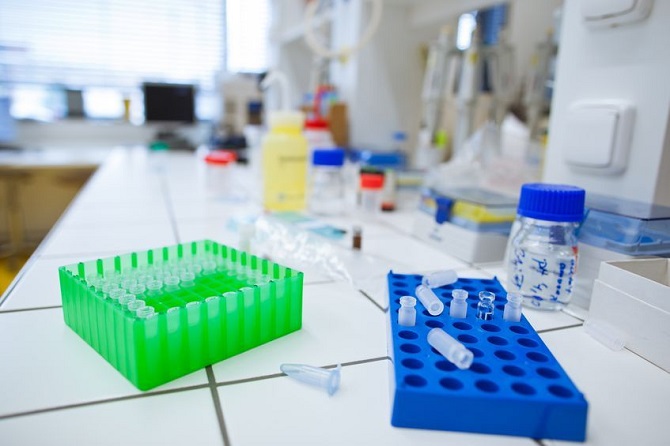 SEOUL, Apr. 30 (Korea Bizwire) — South Korea ranked No. 1 in the world in terms of its ratio of research and development (R&D) spending to gross domestic product, data showed Tuesday.

The latest data by the Organization for Economic Development & Cooperation (OECD) showed South Korea’s R&D intensity rate standing at 4.55 percent as of 2017, slightly higher than the 4.54 percent for Israel, according to the Korea Institute of S&T Evaluation and Planning (KISTEP).

Israel spends a sizeable portion of its economic output on R&D, with the country becoming a benchmark by which other nations gauge their levels of investment.

Switzerland came in third, with Sweden and Japan making the top-five list. Japan allocated 3.2 percent of its GDP into R&D for the one-year period.

KISTEP said that the average R&D intensity figure for all OECD member states stood at 2.37 percent in 2017, up from 2.34 percent the previous year.

“The modest rise in R&D spending is attributable to gains by South Korea, the United States, Japan and Germany, offsetting less allocation of funds in Canada, France, Italy, Britain and some European countries,” the institute under the Ministry of Science and ICT said.