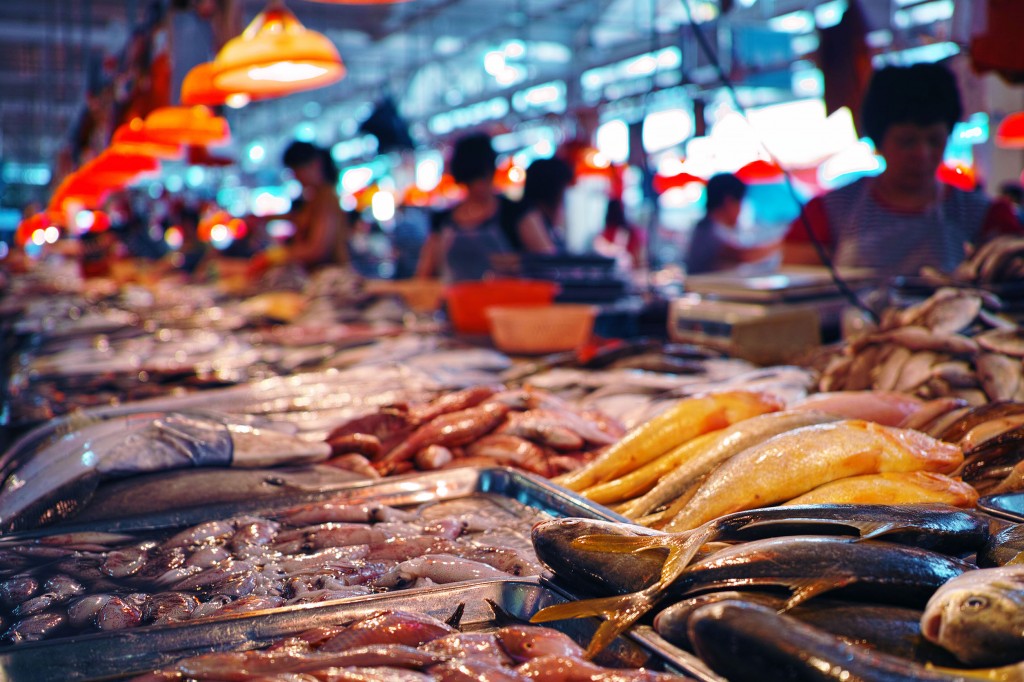 The total value of imported seafood reached US$4.79 billion in 2016, up 5.2 percent from a year earlier, according to the data compiled by the Ministry of Fisheries and Oceans.

It marked the third consecutive year of growth in imports since 2014, when they posted a 15.7 percent on-year jump.

Pollack was the most popular foreign seafood in South Korea, with $419.2 million worth of the fish imported, followed by shrimp with $340 million and salmon with $256.4 million.