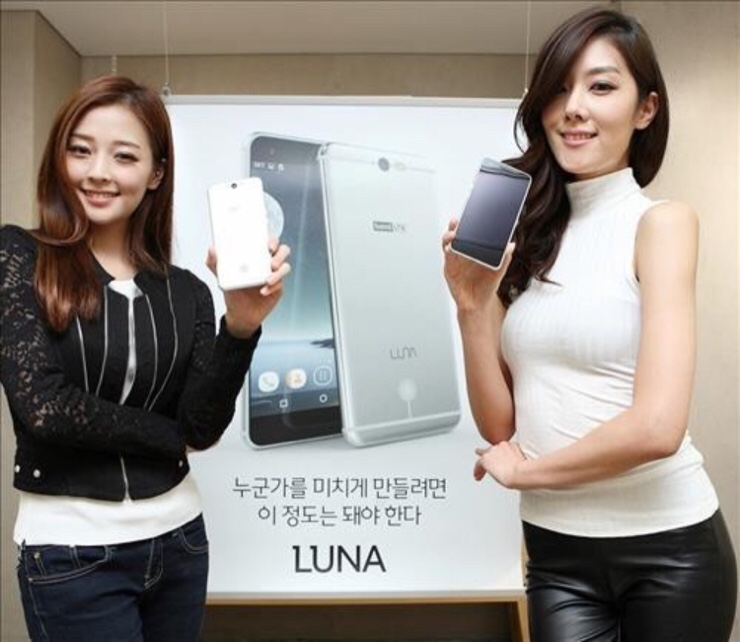 The combined sales posted by SK Telecom Co., KT Corp. and LG Uplus Corp. are estimated to have reached 12.5 trillion won (US$10.46 billion) in the July-September period, while the operating profit is expected at 1.67 trillion won, the data compiled by industry tracker FnGuide showed.

The estimate translates into the three posting an operating margin of 8.5 percent, improving from the 7.5 percent in the first six months of 2015.

SK Telecom is anticipated to post the highest operating margin of 12.2 percent, trailed by LG Uplus with 7.2 percent and KT with 6.3 percent, FnGuide added.

South Korean mobile carriers’ operating margin stood at 4.1 percent in 2012 but has improved gradually since, reaching the 7 percent level in 2014.

Industry watchers said the rise is attributable to the government’s latest efforts to limit the amount of incentives provided to new customers by mobile carriers, which allowed them to reduce excessive marketing expenditures.’