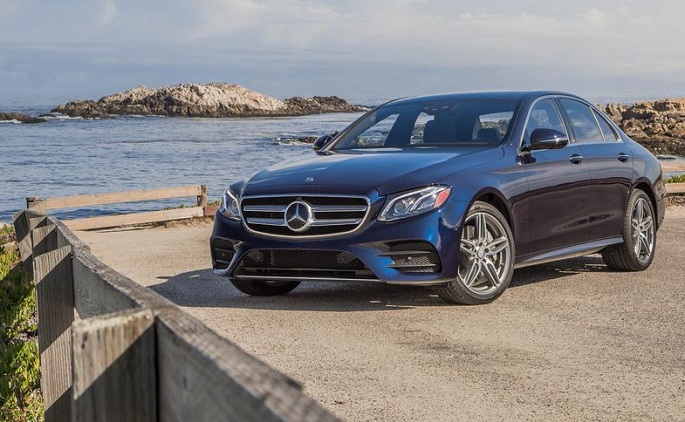 The combined sales of imported automobiles with a price tag of more than 100 million won (US$88,600) surpassed 30,000 units over the January-September period, marking the first time that annual sales have surpassed the threshold, according to the Korea Automobile Importers & Distributors Association.

The figure, which was the highest since the association started compiling related data in 2003, also marked a whopping 64 percent rise from 18,857 units posted over the same period in 2019.

Imported cars account for around 17.5 percent of the South Korean market, according to the trade ministry.

Local sales of budget imported cars with price tags of around 40 to 50 million won also shot up 52 percent over the cited period to reach 31,871, the association added.

By brand, Mercedes-Benz topped the list by selling 52,571 units, with the E300 4MATIC sedan being the most popular model.