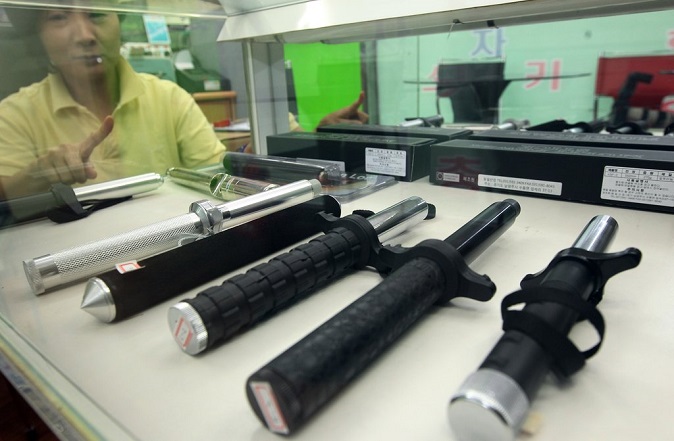 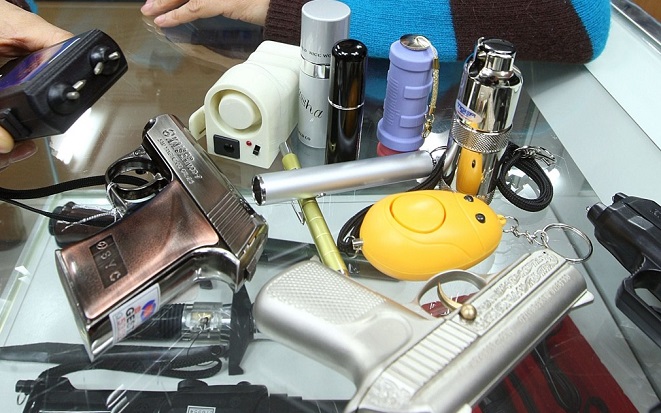 Pepper spray sales were up 71 percent at 11Street, while sales of self-defense alarms (33 percent) and other self-defense gear (65 percent) also rose significantly in the two weeks since the Sindang Station murder.

“Women are starting to think that everyday life and relationships aren’t safe anymore. They are coming up with their own ways to protect themselves thinking the system cannot protect them anymore,” said Kim Jeong-hye, a researcher at the Korean Women’s Development Institute.