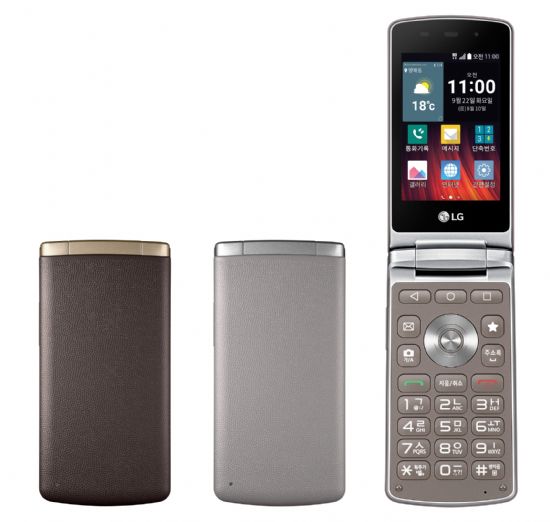 According to the data compiled by SK Telecom Co., the country’s top mobile carrier, there are around five smartphone models favored by those in their 60s and 70s.

The data showed that 60-somethings and 70-somethings account for some 77 percent of those who use Samsung’s Galaxy Folder LTE phones, with the comparable figure for LG’s Wine Smart Jazz being 75 percent, the data showed. 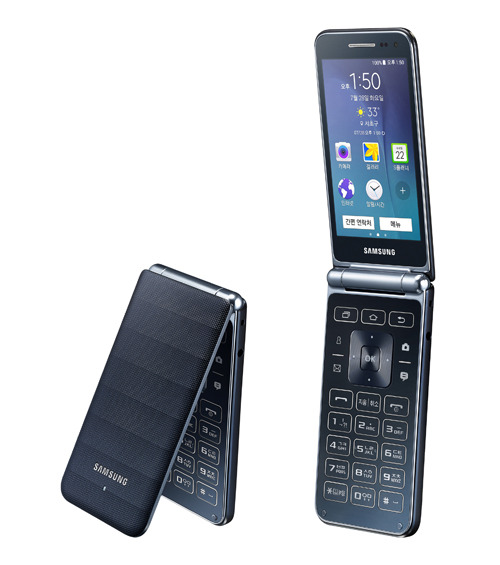 The two folder-type, dual-screen smartphones are offered at reasonable prices with affordable pay plans and have a very wide screen.

The best-selling smartphones for seniors are usually handy, yet have features comparable with more high-end devices.