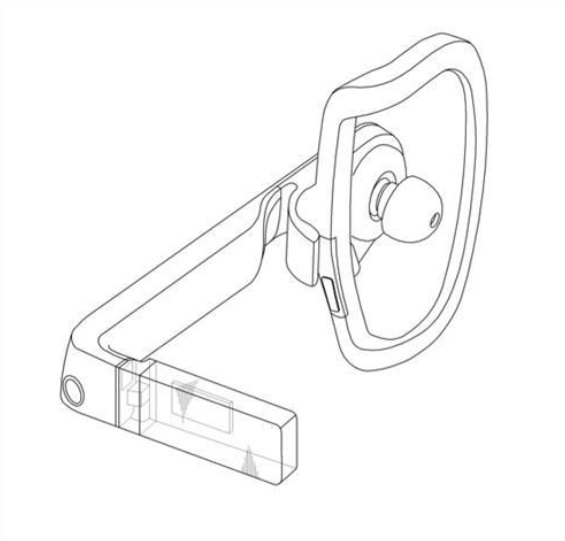 Considering the precedent that Samsung Electronics has been using the name “Gear” for its wearable devices like smart watches, Samsung Gear Blink is suspected to be a wearable product as well. (image: the Korean Intellectual Property Office)

SEOUL, May 24 (Korea Bizwire) – Samsung Electronics has reportedly applied for a trademark patent which is speculated to be a new brand for smart glasses.

On May 23, the Korean Intellectual Property Office’s patent information searching service Kipris said that Samsung C&T Corporation and Samsung Electronics had applied for a patent called “Samsung Gear Blink.” Considering the precedent that Samsung Electronics has been using the name “Gear” for its wearable devices like smart watches, Samsung Gear Blink is suspected to be a wearable product as well.

Moreover, the fact that Samsung Electronics has included keywords like sunglasses, glasses and 3D glasses along with other words like computer, smartphone and camera somewhat implies that the new product is for Samsung’s smart glasses. In fact, Samsung has submitted patents for what appeared to be designs for smart glasses in October 2013 and April 2014, which is likely to fuel such speculation.

There is no “Galaxy” in the trademark so it seems that the device is going to take Samsung Electronics and Intel’s Tizen as its operating system instead of Google’s Android. Samsung Electronics has first embedded Tizen in the company’s smart watches “Gear 2” and “Gear Fit” which were introduced to the global market in 125 different countries, and plans to expand the operating system to be used for various devices including cameras and cars.

Samsung Electronics is judged to have made a successful debut into the wearable device market with its smart watches which have captured about 70 percent of the global smart watch market. In order to cement the leadership in the wearable device market with devices other than the watches, Samsung may have to deal with issues like infringement of privacy controversies over smart glasses, which has already acted as an obstruction for the world’s first smart glasses, Google Glasses, and come up with strategies to let the consumers’ guard down on the unconventional devices.