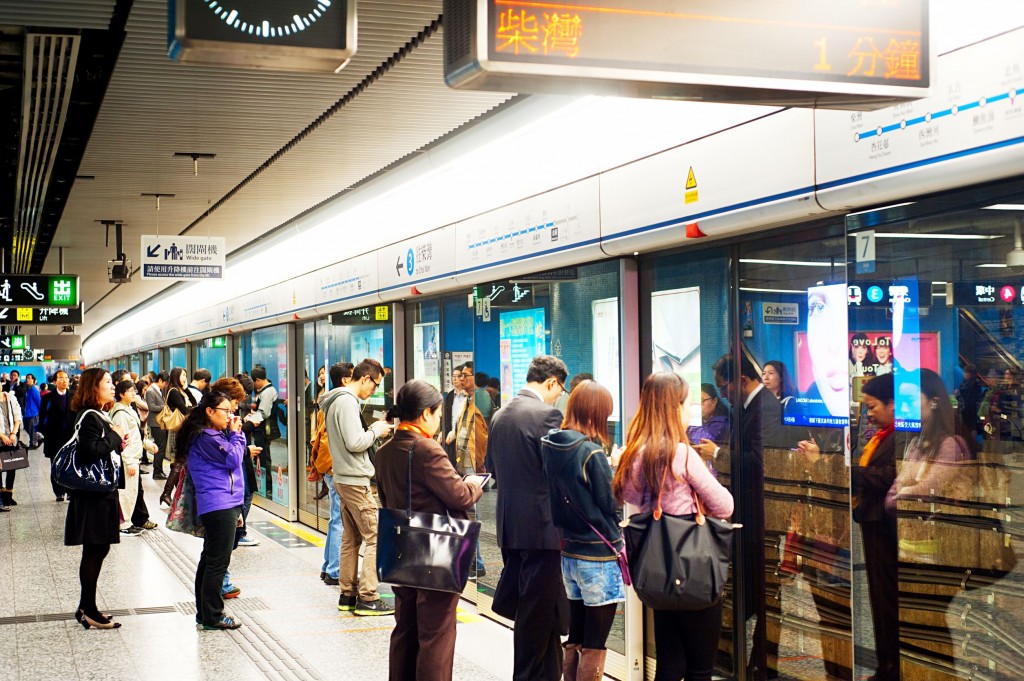 In 2012 the MTR reportedly had 46.4% of the public transport market, making it the most popular transport in Hong Kong. (image: Kobizmedia/ Korea Bizwire)

SEOUL, Sept. 20 (Korea Bizwire) – With the honor that Samsung C&T garnered in the Grand Safety Award in MTR Safety Award sponsored by MTRC of Hong Kong, the construction company now tries to dispel Koreans’ worries over the recent sinkholes in southeast Seoul during its subway construction works in Seoul.

Recently, the Hong Kong Transit Railway Corporation or MTRC selected Samsung C&T as the winner of the biannual safety award. MTRC assessed the safety measures, work environment and construction quality in all the 122 ongoing projects in Hong Kong and Samsung’s SCL1109 project marked the highest points. 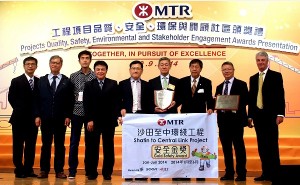 By giving salience to the fact, Samsung C&T is detouring to the rising question over the sinkhole which appeared in the middle of a six-lane street in Songpa District of Seoul on August 5, arguing that it has no technical problem in implementing its subway construction in Seoul.

The recent sinkhole became the talk of the town in association of the safety worry of the ongoing construction of Lotte World Center which will be the world’s sixth tallest skyscraper upon completion in 2016. The sinkhole was just one kilometer away from the tower. To fill in the 8-meter-long, 2.5-meter-wide and 5-meter-deep sinkhole, as much as 140 tons of earth was used.

The Seoul city government investigated the causes of the sinkhole and pointed the subway construction works being done under the road by Samsung C&T as the main reason for the sinkhole. With the result, Samsung’s construction arm had promised to “restore the sinkhole with grave responsibility.