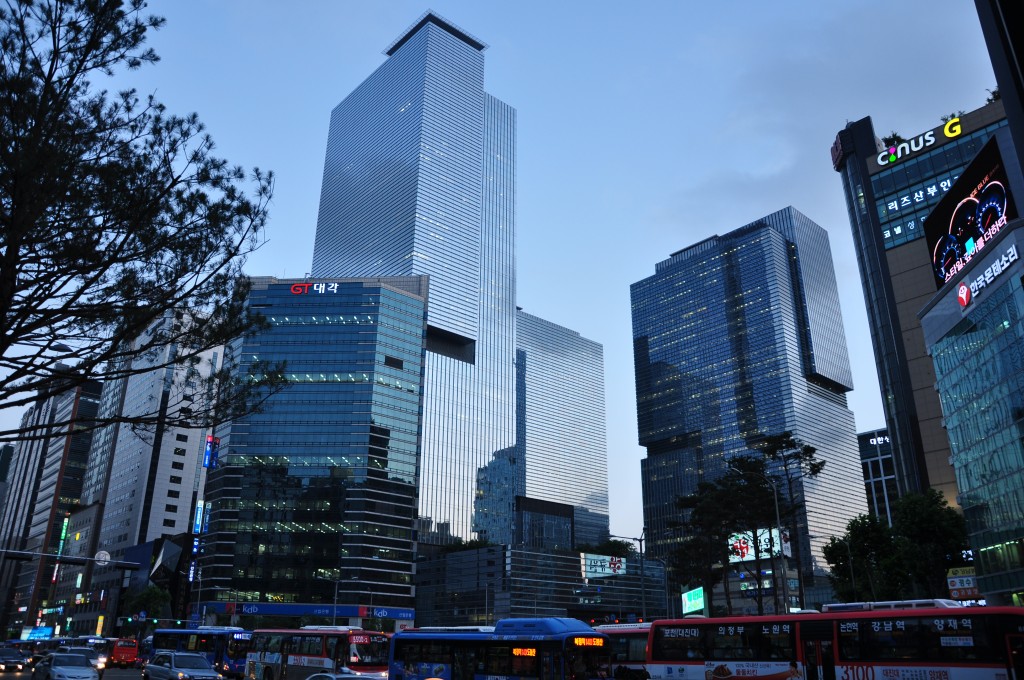 Local institutional investors such as pension funds, asset managers and insurers continued to sell Samsung C&T stocks this year as they saw no upside momentum to push up the stock prices. (image: Wikipedia)

SEOUL, May 17 (Korea Bizwire) – Shares in Samsung C&T Corp. have been on a downward curve since September when a merger of two major Samsung Group affiliates generated the construction-to-fashion holding company for Samsung Group, analysts said Tuesday.

They attributed the fall largely to the company’s drop in overseas orders and sluggish domestic demand for the construction, fashion and resort sectors.

Samsung C&T, newly created on Sept. 1 last year through a merger between a construction and fashion unit of the same name and Cheil Industries Inc., saw its shares fall 26 percent to 125,500 won (US$107) on Monday from 170,000 won on Sept. 1, based on data from the Korea Exchange (KRX).

During the mentioned period, the broader KOSPI gained 2.8 percent helped by a revived appetite among investors for riskier emerging-market assets.

Local institutional investors such as pension funds, asset managers and insurers continued to sell Samsung C&T stocks this year as they saw no upside momentum to push up the stock prices, analysts said.

If the Samsung Group wraps up the ongoing generational leadership transfer from Samsung Electronics Chairman Lee Kun-hee to his only son Lee Jae-yong, the de facto holding company of the Samsung Group may have room to rebound, they said. The elder Lee has been hospitalized since May 2014 after suffering a heart attack.

In September, Samsung C&T outlined an ambitious growth plan, saying it will become a growth driver along with Samsung Electronics Co. under the wing of the country’s biggest conglomerate by assets. It targeted a pre-tax net income of 4 trillion won on sales of 60 trillion won by 2020.

Still, Samsung C&T shifted to a net loss of 516.64 billion won in the January-March quarter from a net profit of 11.38 billion won a year earlier, according to a regulatory filing.