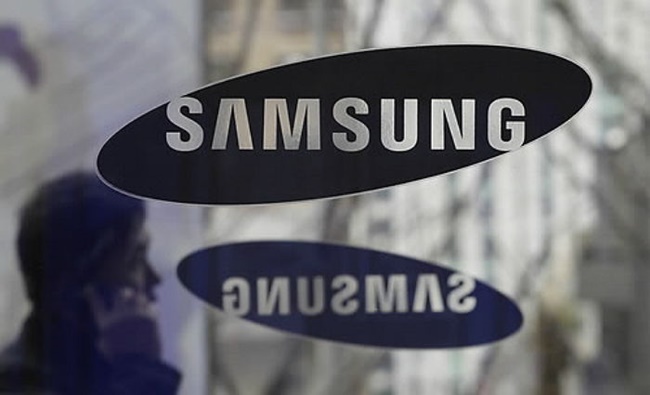 In a post released on Wednesday via its online newsroom, the electronics giant denied any involvement in unethical or illegal practices to help tip the Olympic bid in favor of the South Korean city. (Image: Yonhap)

SEOUL, Apr. 12 (Korea Bizwire) — Samsung has rejected claims that it lobbied the International Olympic Committee to help Pyeongchang win its bid for the 2018 Winter Olympics.

In a post released on Wednesday via its online newsroom, the electronics giant denied any involvement in unethical or illegal practices to help tip the Olympic bid in favor of the South Korean city.

“Prior to 2010, (Samsung) provided support on a global level for a wide range of sports,” Samsung said citing a list of its sports-related sponsorships.

The clarification comes amid reports from local media including broadcaster SBS alleging Samsung’s role in improper lobbying to help secure votes for Pyeongchang’s third attempt at the Winter Games.

Samsung also denies accusations of giving into alleged pressure from the government to help host the Olympics.

“Chairman Lee Kun-hee helped Pyeongchang’s push for the Olympics during its first and second bids alongside the government, athletes and the organizing committee. When both bids failed, we need to remember that the government, the public and officials’ eagerness was conveyed during the third bid,” Samsung added in its online post.

“The reports are based largely on some e-mails, and have failed to confirm basic facts including the purpose of our sponsorship and the sum of money. We urge reporting based on facts,” Samsung said.

Earlier this week, Samsung issued a statement saying the company had only provided support legally just like other sponsors.