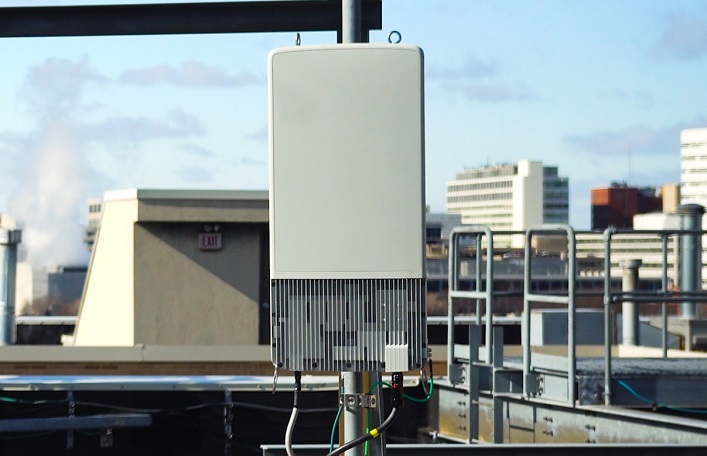 SEOUL, March 25 (Korea Bizwire) — Samsung Electronics Co. on Thursday denied media reports that the company is pushing to build a network equipment plant in India, saying that nothing has been determined at this point.

Foreign media recently reported that Samsung is looking to build the facility in Uttar Pradesh, east of New Delhi, to manufacture 4G and 5G network equipment.

They added that the South Korean tech giant applied for the Indian government’s production-linked incentive (PLI) scheme to get tax benefits.

However, Samsung said such reports are not true. “We are reviewing it, but nothing has been confirmed,” the company said.

The reports came out amid Samsung’s push to expand its presence in the 5G network equipment market.

According to GSMA Intelligence, the research unit of the global organization for telecom operators, the network industry is projected to invest US$11 trillion between 2020 and 2025 for the mobile infrastructure, with 80 percent of it going to 5G networks.

Samsung was the world’s fifth-largest vendor of 5G network equipment in the fourth quarter of 2020 with a market share of 7.1 percent, according to market researcher Dell’Oro, trailing behind Huawei with 31.4 percent, Ericsson with 28.9 percent, Nokia with 18.5 percent and ZTE with 10.9 percent.