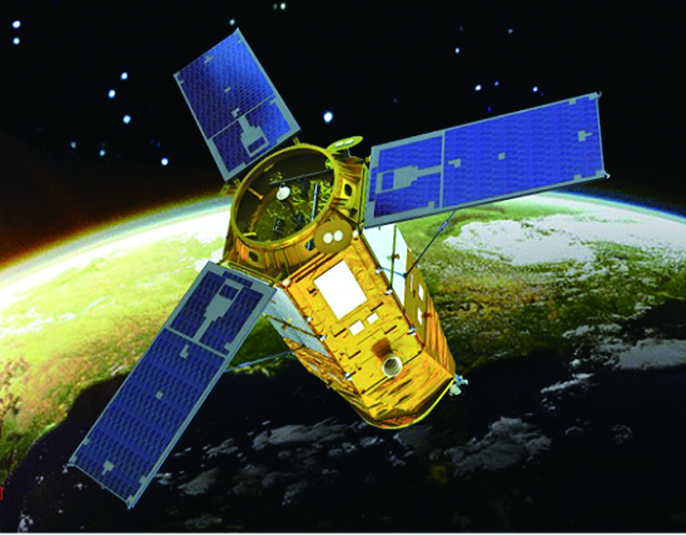 The Korea Multipurpose Satellite-3A (KOMSAT-3A), also known as the Arirang-3A, was put into orbit in March 2015 as part of South Korea’s efforts to emerge as a global power in the space sector. (image: Korea Aerospace Research Institute)

SEOUL, Dec. 28 (Korea Bizwire) — A high-definition optical satellite will be used from next year to detect styrofoam waste, the main culprit behind the pollution of the marine environment on uninhabited islands, a state-run research institute said Sunday.

Against this backdrop, the Korea Hydrographic and Oceanographic Agency’s National Ocean Satellite Center launched a trial investigation of waste piled up on uninhabited islands using a high definition optical satellite during the May to September period of this year.

The center used the multi-purpose satellite Arirang-3A to take satellite photos of Saseungbongdo Island in Incheon, a port city west of Seoul.

By comparing the satellite images with the results of a field investigation using drones and human inspectors, the center succeeded in getting a grasp of the dispersion of the objects suspected to be waste.

When it comes to styrofoam waste, in particular, the detection rate of the optical satellite was equivalent to about 84 percent of the field investigation rate using drones and human inspectors.

As part of efforts to monitor and check the current state of waste in coastal areas of uninhabited islands, the agency plans to expand the use of optical satellites incrementally.

It also plans to share the results of its analysis of satellite images with municipal governments aimed at actively promoting the collection of waste such as styrofoam from uninhabited islands.