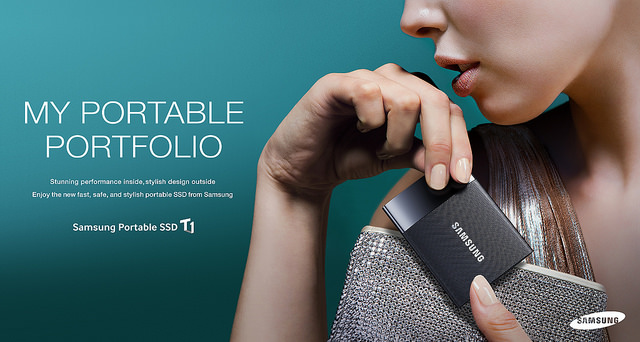 SEOUL, April 20 (Korea Bizwire) — South Korean tech giant Samsung Electronics held a market share in the global solid state drive (SSD) market that was twice as big as the one held by its U.S. rival Intel in 2014, data showed Monday.

Samsung Electronics saw its share in the SSD market reach a whopping 34 percent last year with its revenue from the segment coming to US$3.99 billion, according to the data compiled by industry tracker IHS. Intel took up 17 percent of the market over the cited period at $1.99 billion.

The researcher said Samsung will widen its gap with Intel in 2015 by garnering a 35 percent share, while the U.S. firm will maintain its 17 percent presence.

Samsung has been tapping deeper into the global SSD market, introducing the portable T1 lineup earlier this year. While the company has been leading the SSD market by mainly targeting business clients, it also began to produce lighter SSDs for mass consumers on growing demand.