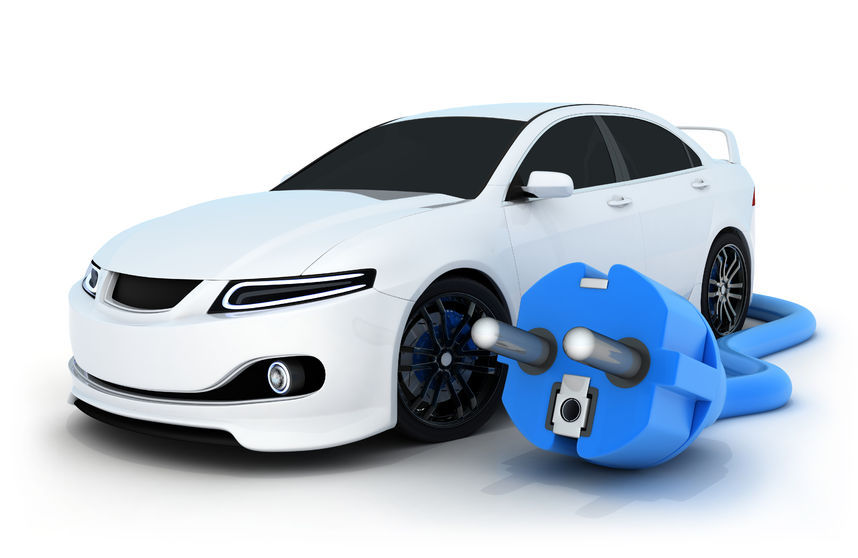 Firstly commercialized in 1991, the capacity of lithium-ion batteries has increased only twofold in more than 20 years with a limitation in the type of materials available for use as the anode and the cathode. Samsung’s technology should lead to an immediate doubling of battery capacity.

Currently, silicon is receiving significant attention as an active material to raise the capacity of lithium battery, but the repeated charge-discharge cycle weakens its competitiveness in volumetric energy density and cycle life.

However, Samsung’s latest technology overcame such limits by making a sort of protective layer around the silicon to make the battery life longer.

Samsung’s research team developed the technology of direct graphene growth over silicon nanoparticles without silicon carbide formation. The graphene layers anchored onto the silicon surface accommodate the volume expansion of silicon via a sliding process between adjacent graphene layers.

Son In-hyuk of the Samsung Advanced Institute of Technology said, “This observation suggests that two-dimensional layered structure of graphene and its silicon carbide-free integration with silicon can serve as a prototype in advancing silicon anodes to commercially viable technology.”

Industry watchers said the technology may be available for actual products in two or three years.

The result was published in an online science journal, Nature Communications, under the title “Silicon carbide-free graphene growth on silicon for lithium-ion battery with high volumetric energy density.”