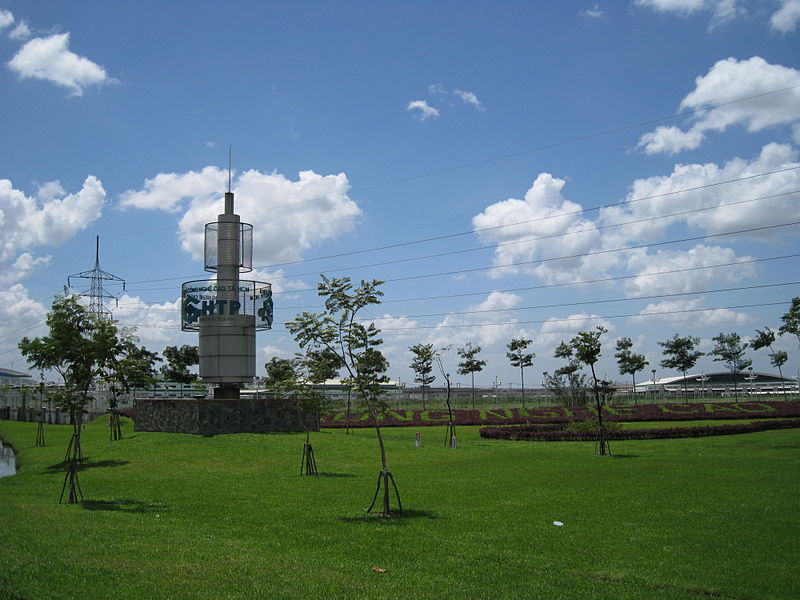 SEOUL, June 13 (Korea Bizwire) – Already, Samsung Electronics is manufacturing 120 million mobile handsets a year in Vietnam at its plant in the northern province of Bac Ninh and preparing a similar-sized mobile phone plant in nearby Thai Nguyen Province. Now, it plans to add another one in Ho Chi Minh City for home appliances production.

Recently, Samsung won an approval from the People’s Committee of Ho Chi Minh City for its plan to build a home appliances factory in the Saigon Hi-Tech Park* (SHTP) in the eastern part of the city, which will give wings to its ambitious plan to make Vietnam one of its production bases.

※ The Saigon Hi-Tech Park (SHTP) is a park for high technology enterprises located 15 km from downtown Ho Chi Minh City, opposite to Thu Duc University Village, along the Hanoi Highway and on the future line 1 of the HCMC metro (2014). The park covers an area of 326 ha (95% utilised) and is currently being expanded to 913 ha.High-tech investors are given preferential treatments here with land leases and taxation, as well as support for customs services. (Wikipedia)

Especially, Vietnam is fast emerging as Samsung’s mobile handset production hub. Along with the Bac Ninh factory, it invested US$2 billion to set up the super-sized Thai Nguyen factory. It has begun pilot production since last March and will employ some 40,000 local residents by the end of this year for the full operation.

Following the mobile handset factories, Samsung decided to construct a home appliances plant in Vietnam at SHTP and discussed detailed plans with the city authorities. On the site of 700,000 square meters, Samsung plans to hold a groundbreaking ceremony for the construction of the factory within this year and produce home appliances including air-conditioners, TVs, refrigerators and washing machines.

Once the home appliances factory begins full production, Vietnam will be the second largest production base after Korea. In particular, Samsung plans to move some of the home appliance lines in China, Malaysia and Thailand to Vietnam after the completion of the SHTP factory.

Samsung’s choice of Vietnam as an important production base is due to its abundant young workforces who are more cost effective than those in China. According to sources including the Korea Trade-Investment Promotion Agency, among the total population of 90 million in Vietnam, more than 50 percent are younger than 30 years of age and their minimum wage ranges from $90 to $120 a month, less than a half of the average wage of Chinese workers.

Tax benefits offered by the Vietnamese government are the other reason for Samsung to rush into Vietnam. It is known that the government plans to offer Samsung generous tax benefits of exemption of the corporate tax for the SHTP factory for six years. After that, it will impose a 5-percent tax rate for four years and 10 percent later on. 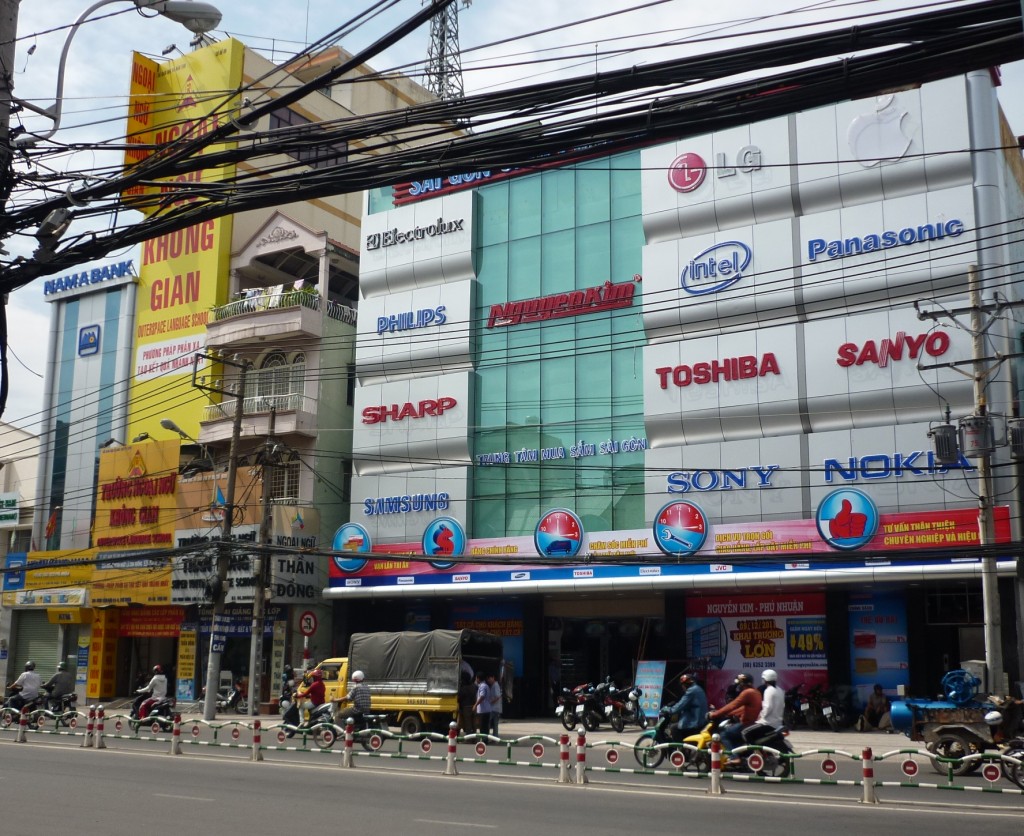 Along with these benefits, the willingness of Lee Jae-yong, vice chairperson of Samsung, to promote its business in Vietnam acted as another factor for Samsung’s large investment in Vietnam. During the Thai Nguyen factory project, which was often called the “Lee Jae-yong” project, Lee directly led the project by coming in and out of Vietnam frequently. If Samsung’s investment in Vietnam proves successful, his status within the company will rise proportionally.