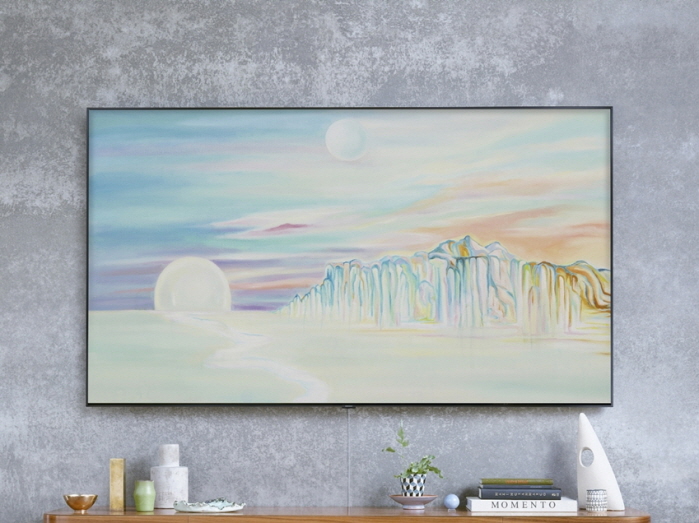 Magic Screen, first featured on the 2018 model of Samsung’s QLED TV, displays news, weather, photos, music, and other useful content on the television screen when it is not being used. 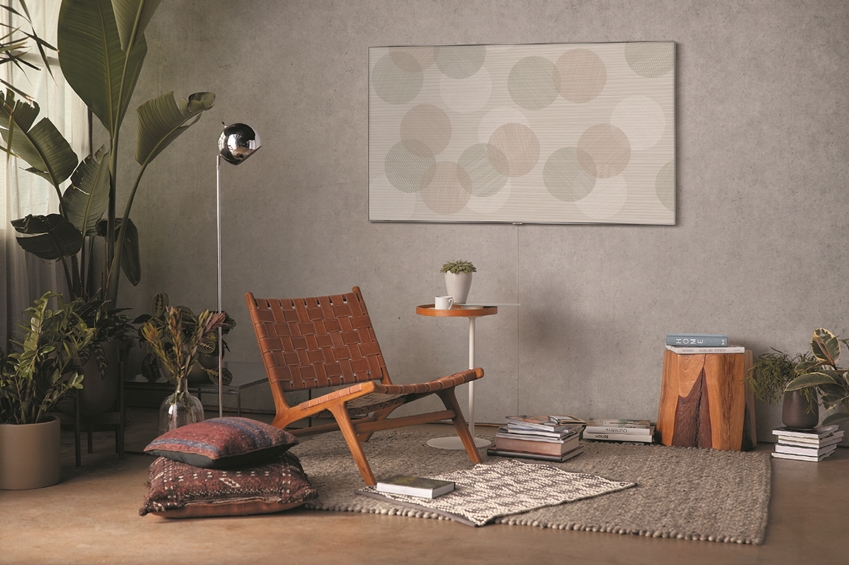 In the 2019 version of Magic Screen, artworks from Lennox, Scholten and Baijings, famous paintings and photographs from around the world, and a new feature that allows users to change the background have been added to the magic screen’s decoration, information, and photos section.

“The new Magic Screen brings the unique sensibility of the artists to users in its most original form, changing as it responds to the time, weather, and the space that the television is placed in,” said Samsung Electronics.

“Your living room is your new gallery.”