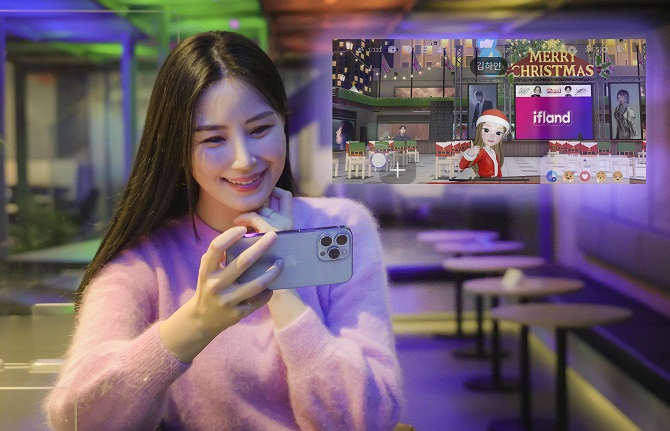 SEOUL, Dec. 15 (Korea Bizwire) — SK Telecom Co., South Korea’s top wireless carrier, said Tuesday that it will host a ‘K-pop Festival Week’ on its virtual meeting platform ifland, where it will be live broadcasting a series of K-pop performances.

The festival, which runs until Friday, is comprised of performances by popular K-pop artists from television audition programs. 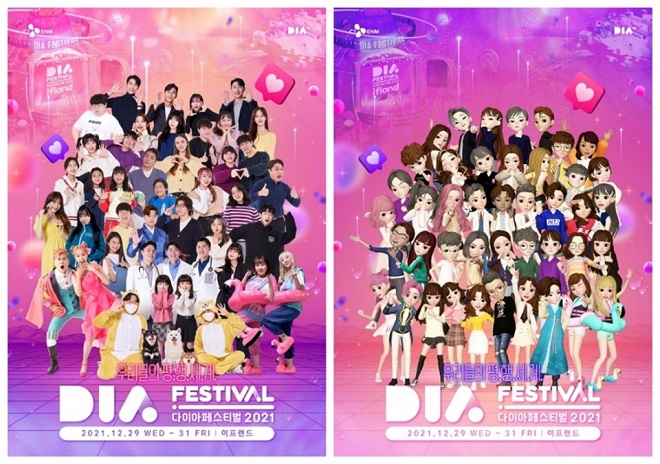 Aside from the live broadcasts, the festival will host dance flashmobs with avatars of popular artists, quiz events and photo sessions.

The company also plans to host a one-person content creator festival on ifland in collaboration with multi-channel network Dia TV from Dec. 29 to 31.