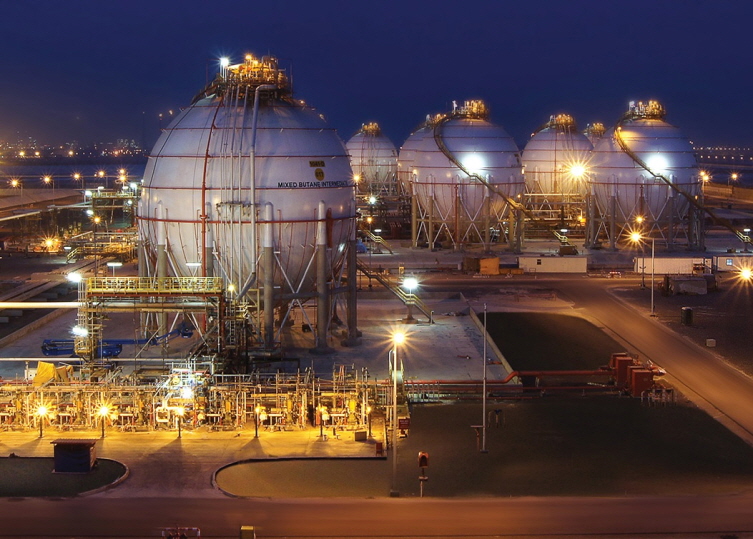 The refinery modifications — set to be completed by the end of 2022 — will enable ADNOC’s Ruwais Refinery-West complex to process up to 420,000 barrels per day of Upper Zakum crude, or similar crude types from the market, freeing Murban crude for export, according to ADNOC.

The planned modifications will add an Atmospheric Residue De-Sulphurisation unit that will enable the refinery to process the Upper Zakum crude, or other similar crudes from the market, according to ADNOC.

Samsung said its stake in the project is $2.6 billion, with CB&I’s portion standing at $5 billion.