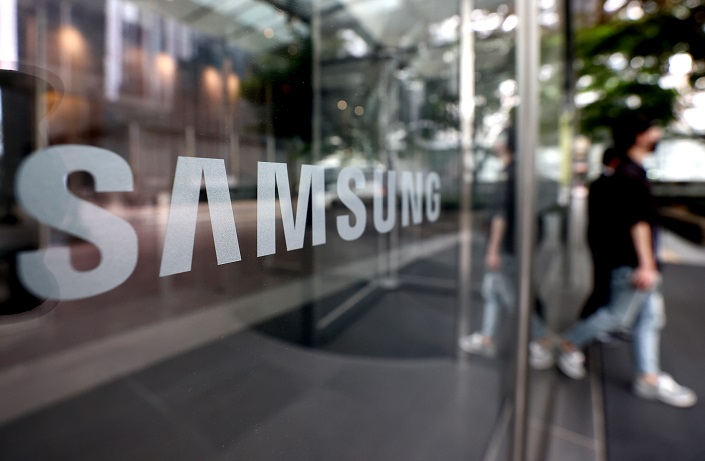 In its earnings guidance, the South Korean tech giant estimated its operating profit at 12.5 trillion won (US$11 billion) for the April-June period, up 53.4 percent from a year ago.

Samsung projected its second-quarter sales at 63 trillion won, up 19 percent from a year earlier. The figure is also above the market consensus of 61.3 trillion won.

Should the preliminary earnings results stand, its sales will be the largest for any second quarter to date, while the operating profit will be the highest since the third quarter of 2018. 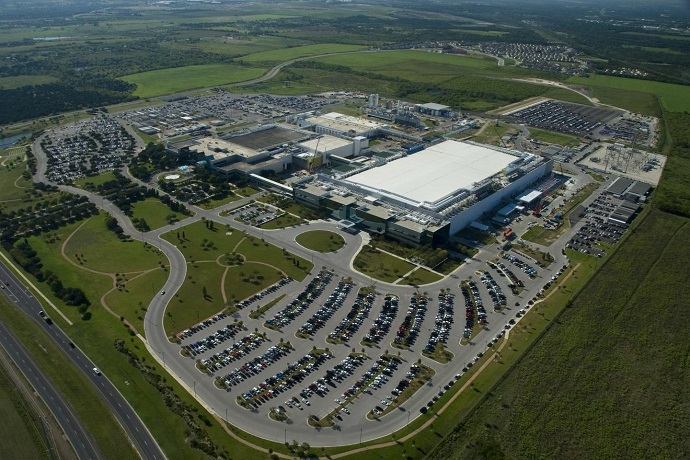 They earlier predicted Samsung’s chip business would post more than 6.5 trillion won in operating profit for the second quarter, nearly double from the first quarter.

“With the expanded growth of memory chip prices, losses from its Austin fab should be reduced compared with the first quarter,” said Lee Jae-yun, an analyst at Yuanta Securities.

Samsung suffered a monthlong shutdown of its chip fabrication plant in Austin, Texas, after a severe snowstorm caused power and water outages in February.

It went back to full operations in April, but the company reported more than 300 billion won in losses.

Samsung’s mobile business was predicted to report tepid earnings compared with the first quarter when it posted 4.4 trillion won in operating profit due to a resurgence of COVID-19 in major markets and chip shortages.

“The IM unit was negatively affected by the COVID-19 situation in India and Vietnam,” said Doh Hyun-woo, an analyst at NH Investment & Securities.

“We expect its second-quarter smartphone shipments at 60 million units, down 20 percent from a quarter earlier.” 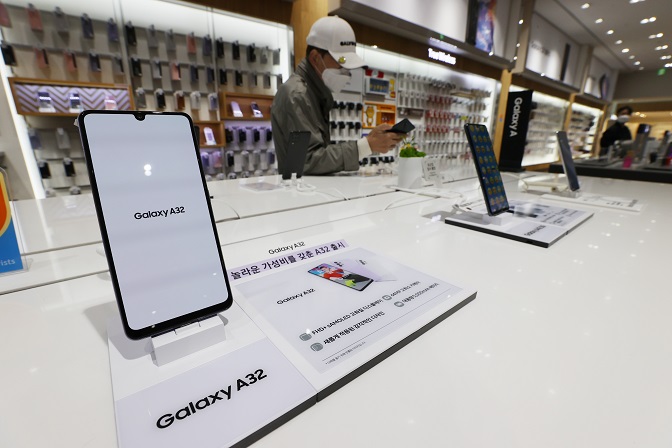 “Due to sluggish sports marketing, TV shipments are estimated to go down 17 percent from a quarter earlier,” said Lee Seung-woo, an analyst at Eugene Investment & Securities.

“But the home appliance business may have posted better results due to seasonality.”

Its display panel business was projected to report improved performance from the first quarter, with operating income of around 1 trillion won.

In its earnings guidance, Samsung said a one-time gain will be reflected in the second-quarter income statement.

Analysts predicted the display panel unit to report a one-off gain of around 500 billion won for the second quarter. The influx is suspected to be a payment from a client for not purchasing a contracted amount of displays.

Analysts said Samsung’s third-quarter earnings will be better than the second quarter on the back of rising chip prices and recovery of its smartphone business.

“The average selling prices of DRAM and NAND are expected to rise 8 percent and 7 percent, respectively,” said Lee Soon-hak, an analyst at Hanwha Investment & Securities.

“Its smartphone business will also improve with the release of new foldable smartphones.”

Shares in Samsung fell 0.49 percent to 83,700 won on the Seoul bourse, outperforming the broader KOSPI’s 0.6 percent decline. Its preliminary earnings results were released before the stock market opened.