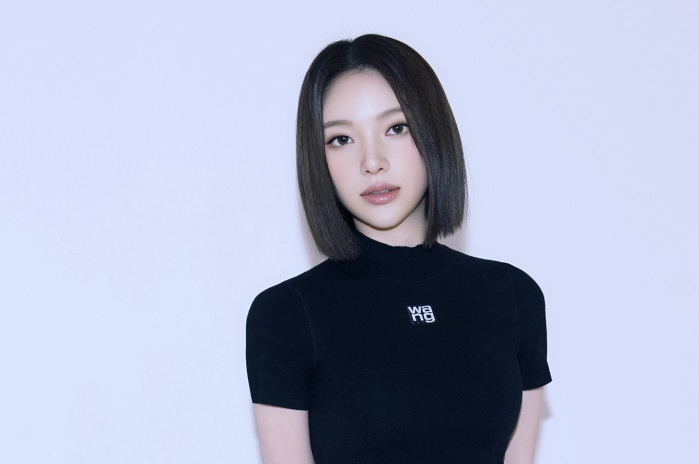 SEOUL, May 18 (Korea Bizwire) — South Korean game companies are increasingly setting their eyes on projects centered on virtual human character development, aimed at carving out new endeavors in non-gaming areas such as music and marketing sponsorships.

Netmarble Corp. announced its plan to introduce its virtual character Rina, developed by its subsidiary Metaverse Entertainment Inc., earlier this year and plans to launch a female K-pop group project centered on the character under a partnership with entertainment agency Sublime Co.

Krafton Inc., the gaming giant behind the global smash hit “PlayerUnknown’s Battlegrounds,” in February revealed demo footage of its own virtual human character and has announced investment plans in areas of virtual characters, chat bot services and other non-gaming projects.

It recently hired Lee Je-hee, a Seoul National University professor and an expert in the field of optical motion capture, as its chief research officer, for its own virtual character project. 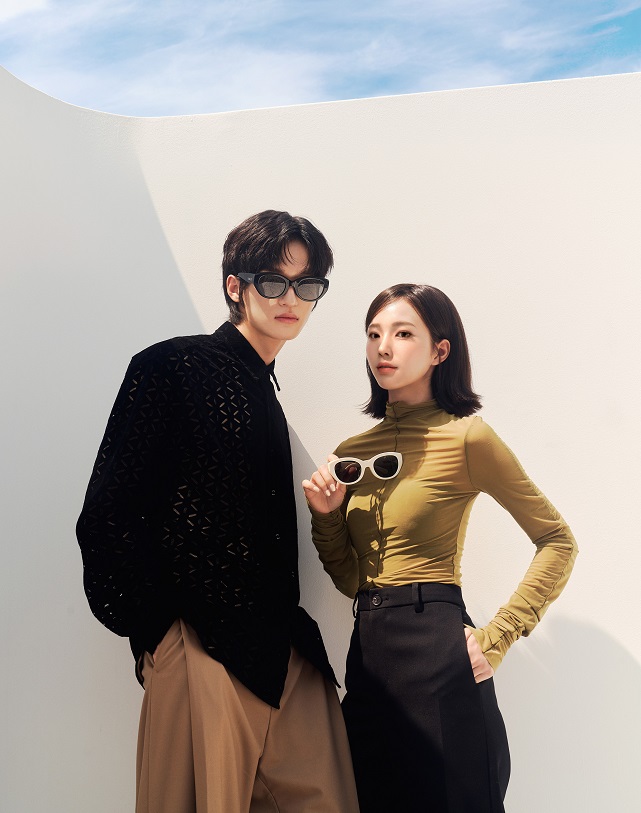 The use of computer-generated fictional humans in commercial projects is not exactly a newly invented concept, with its roots stemming from Adam, a virtual male singer who was debuted in early 1998, in South Korea.

The modest popularity of Adam had prompted similar virtual singer projects, including Lusia and Cyda, in the late ’90s.

More recently, virtual characters have been created with advanced technology for commercial or PR-related projects, with Rozy, a virtual influencer created by video tech company Sidus Studio X, having made headlines for starring in a number of commercials for products in various fields.

With the advancement in computing power and artificial intelligence technology, experts predict more similar projects will be launched in the future, considering the potential in various commercial applications of such characters.

“We will see a diversification of profit models (for virtual characters) if they are well received by people and their level of influence grows,” said Kim Sang-kyun, a professor at Kyung Hee University’s graduate school of business and an expert in metaverse-related fields.