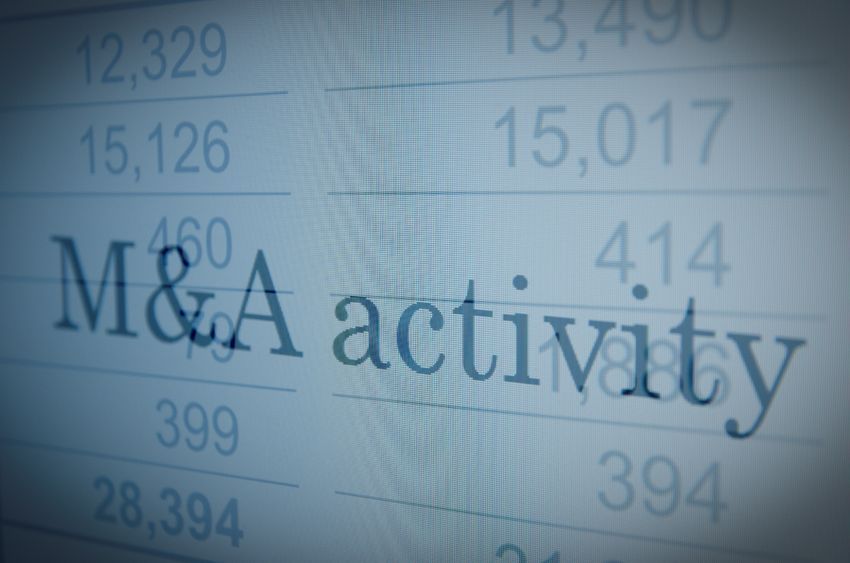 “The FTC disapproved our M&A of CJ HelloVision, however our plans to transform into a digital platform company will not be altered too drastically,” said Hwang Keun-joo, head of the Strategic Planning Division at SK Telecom during a conference call. (image: KobizMedia/Korea Bizwire)

SEOUL, July 29 (Korea Bizwire) – Though the South Korean government quashed SK Telecom’s attempt to take over CJ HelloVision, one of Korea’s leading telecommunications companies is still stepping up to shift its strategy to a ‘digital platform’.

SK Telecom had proposed acquiring the nation’s largest cable TV operator, CJ HelloVision, and then merge it with SK Broadband, a subsidiary that provides Internet protocol television (IPTV) service. The disapproval was primarily supported by strong opposition to the merged company’s market power over competitors.

“The FTC disapproved our M&A of CJ HelloVision, however our plans to transform into a digital platform company will not be altered too drastically,” said Hwang Keun-joo, head of the Strategic Planning Division at SK Telecom during a conference call.

“We are considering different options, but a detailed plan to develop SK Broadband content focused on the home living, media, and IoT markets will be finalized soon. Our primary focus will be on SK Broadband,” added Hwang.

In the media market, SK Broadband is actually showing noticeable growth. During the first half of the year, 280,000 people signed up for the company’s IPTV service, contributing to a total of 3.76 million users – topping the IPTV industry.

SK Broadband’s Oksusu mobile video application is also used by 3.1 million customers every month, with an average of 206 minutes of usage time.

SK Telecom also revealed plans to offer its mobile navigation service, T map, for free to all users on its digital platform. Since the T map was first offered for free on July 19, more than 430,000 customers from other mobile carriers made use of the mapping service.

The company’s decision to open T map to the general public is part of its plan to enter industries with high growth potential in the future, including home living and IoT platform markets, and the connected car and EV markets.

“We believe that offering a free digital platform service to the public is our number one goal. Attracting users is not our biggest concern at the moment. Instead, we want to improve company value by creating a platform that improves the quality of life of our users,” said Hwang.

Based on K-IFRS financial statements, SK Telecom recorded an operating profit of 407 billion won ($362 million) during the second quarter of 2016, which was a 1.3 percent drop compared to the same period in 2015. Net profits also decreased by 26.9 percent to 2.91 billion won ($259 million).