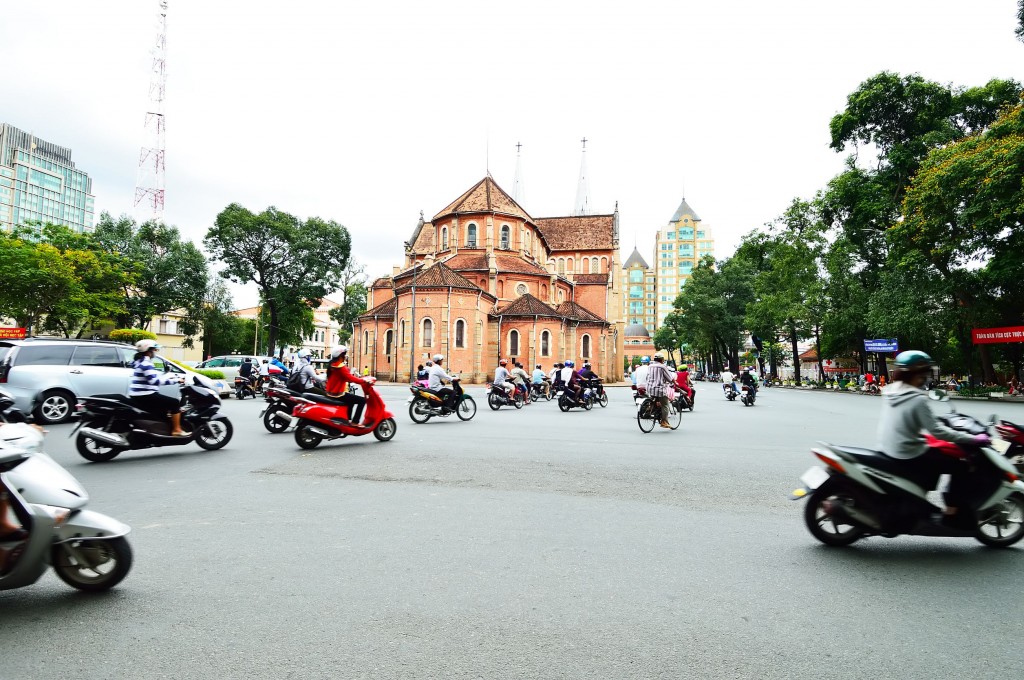 SEOUL, Oct. 3 (Korea Bizwire) – To meet the increasing global demand for TVs and other home appliances, Samsung Electronics is constructing a consumer electronics factory at the Saigon High-tech Park in Ho Chi Minh City, Vietnam, a strategic move to take advantage of the cheap labor costs and bet on the swelling middle class consumer bases there, according to local sources and reports.

After receiving an official endorsement from Nguyen Phu Trong, the General Secretary of the Communist Party of Vietnam, in making investments for a new plant, Samsung Electronics and Vietnam discussed schemes to solidify and promote their cooperation, the company announced on October 1.

The world’s largest television maker is investing $560 million to build a new consumer electronics complex occupying 700,000 square meters at the property, in which Samsung will manufacture world-class TVs and other home appliances.

Samsung Electronics, arguably No. 1 TV maker in the world market, has managed a notable achievement in its sales of TVs and other home appliances, beating increasingly intense competition on the global market.

As reporting the business performance in Q2, the customer electronics sector at Samsung fared well recording the sales worth 13 trillion won (about USD122.3 billion), up 13% over the previous quarter, and the profits scored 770 billion won (about USD724.3 million), increasing by 300%, over the Q1.

The Saigon Hi-Tech Park (abbr.: SHTP) is a park for high technology enterprises located 15 km from downtown Ho Chi Minh City, opposite to Thu Duc University Village, along the Hanoi Highway and on the future line 1 of the HCMC metro (2014). The park covers an area of 326 ha (95% utilised) and is currently being expanded to 913 ha. High-tech investors are given preferential treatments here with land leases and taxation, as well as support for customs services. (Wikipedia) 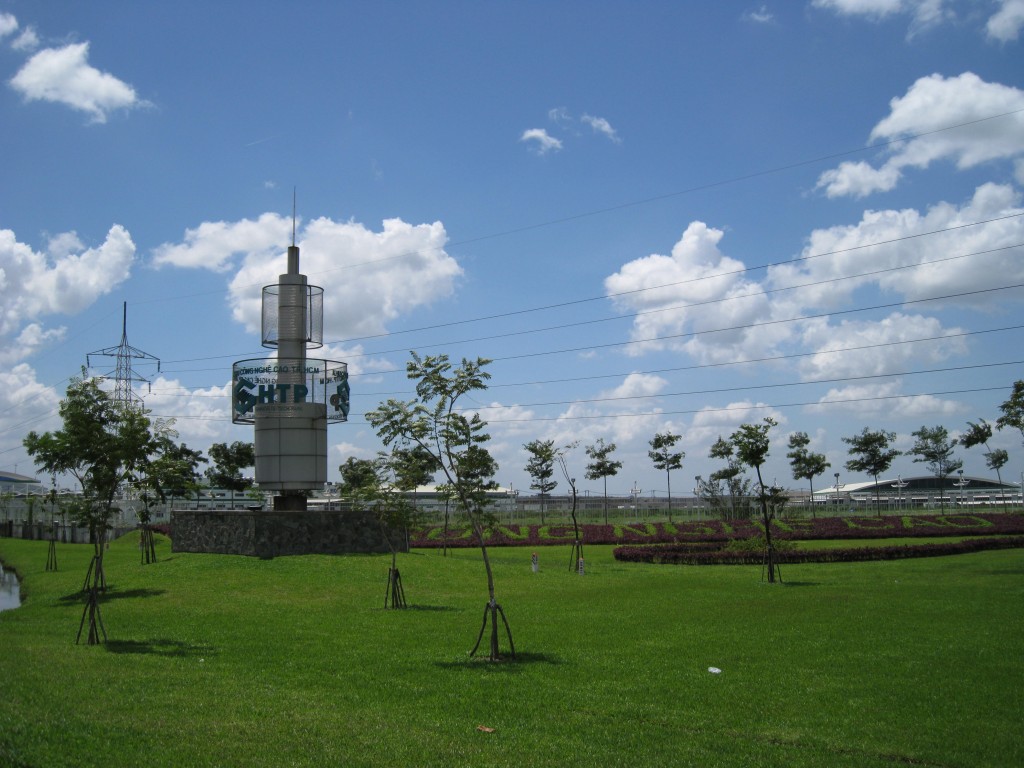