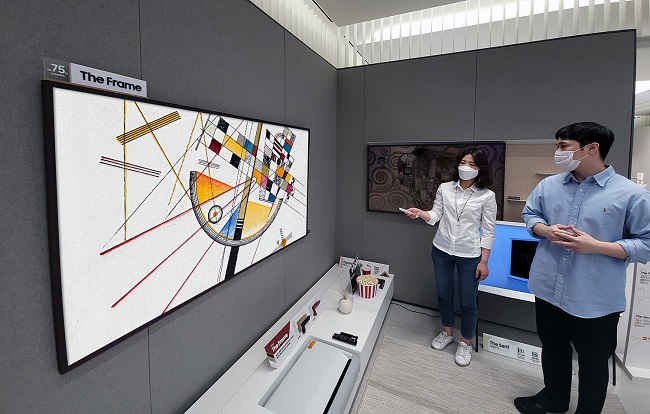 SEOUL, June 16 (Korea Bizwire) — Samsung Electronics Co. said Tuesday that it had added 23 masterpieces of 20th century art to The Frame, a picture frame-shaped television, in collaboration with the Thyssen-Bornemisza National Museum in Madrid.

The new collection includes famous pieces by representative artists from the 20th century such as Piet Mondriaan and Wassily Kandinsky, the two pioneers of abstract painting. 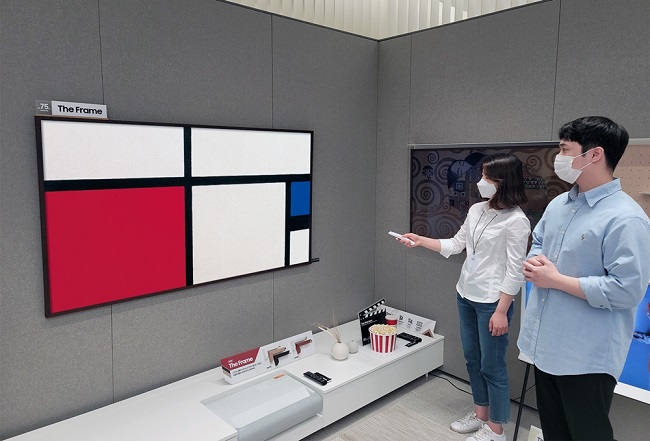 The Frame’s art store offers 1,500 images of famous art from some 40 major museums and galleries around the world in UHD resolution.