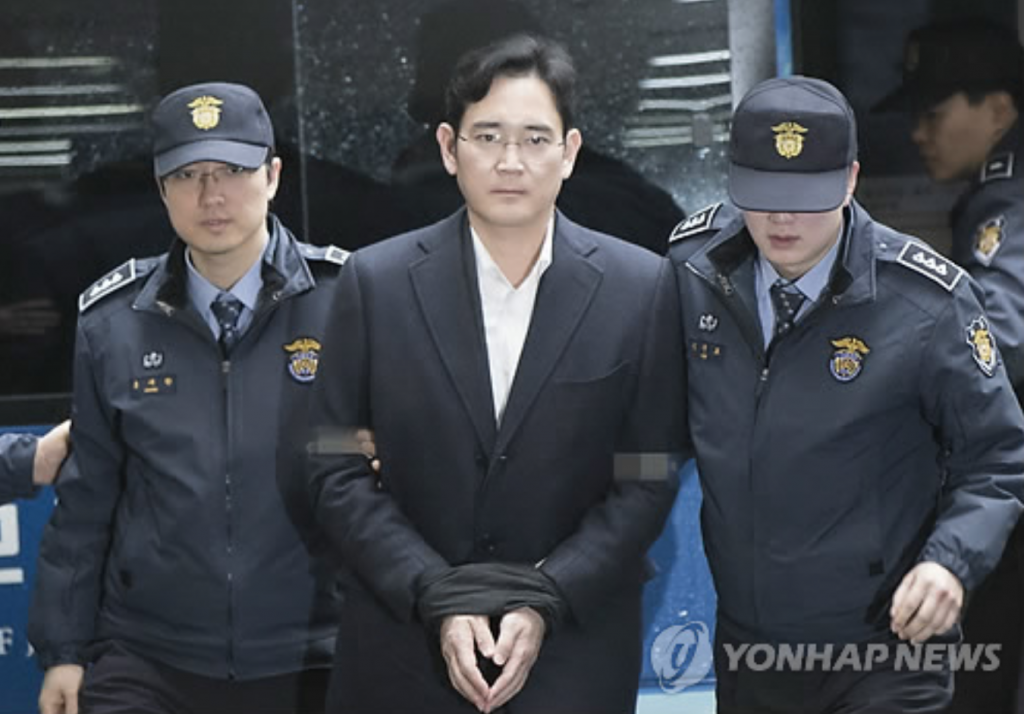 The focus of the investigation, however, is on the highly-disputed merger of two Samsung affiliates – Samsung C&T and Cheil Industries – in 2015, which the prosecution team believes was made possible under President Park’s watch, in return for monetary favors to her confidante Choi Soon-sil and her controversial businesses.

The team is likely to have Lee indicted by the end of the week, before its investigation deadline on February 28. 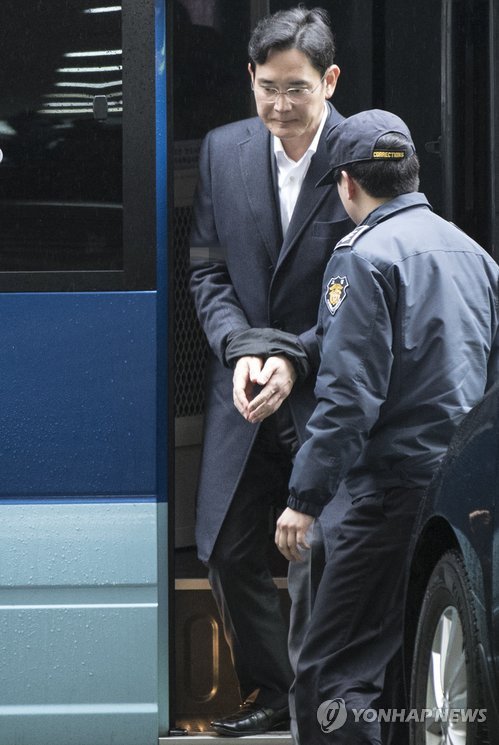 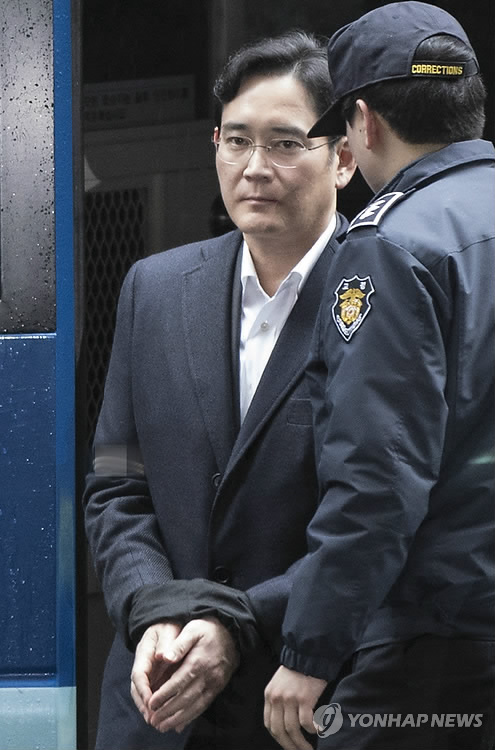