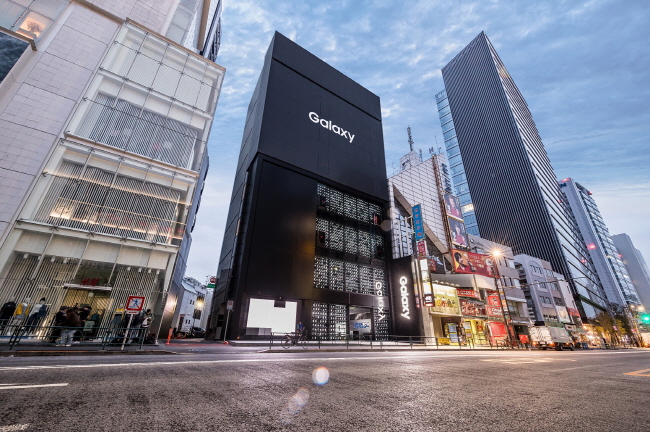 SEOUL, Sept. 16 (Korea Bizwire) — Samsung Electronics Co., an official sponsor of the Olympic Games, is at a crossroads as it faces deteriorating Korea-Japan relations and the upcoming Olympic Games Tokyo 2020.

Japan’s export restrictions imposed against South Korea and the diplomatic chill since have put pressure on Samsung to withhold from promoting the Olympic Games.

The consumer electronics giant has reportedly been working with a global marketing firm to assess how sponsorship of the Tokyo Olympics, amid the stand-off between Korea and Japan, may impact the company’s reputation.

Sponsoring the Tokyo Olympics may hurt the company’s reputation, but Samsung, as an official partner of the Olympic Games, is still expected to promote the event.

Unlike previous practices of carrying out marketing projects one year prior to the start of the Olympic Games, Samsung is choosing to stay inactive, aware of the risk of jeopardizing marketing plans for next year.

“Sponsorship of the Olympic Games Tokyo 2020 is required based on our contract with the International Olympic Committee (IOC) concluded in 2014, but we cannot deny the fact that the current state of Korea-Japan relations has put us in a delicate situation,” said a company source.

The IOC designates a certain number of companies as Olympic Partners (TOP) that are endowed with the exclusive rights for promoting and marketing the Olympic Games.

Samsung is the only South Korean company among the current 13 TOPs.

After starting off as a local sponsor for the Seoul 1988 Olympic Games, Samsung has been an Olympic Partner for more than 30 years after concluding its first TOP contract with the IOC in 1997.

“Samsung Electronics is the only South Korea company to be one of the TOPs, and it is reluctant to carry out any marketing plans for the Olympic Games Tokyo 2020, which makes it even harder for other companies to participate as local sponsors,” said a source familiar with the industry.

“Samsung Electronics is not expecting to benefit from the Tokyo Olympic Games.”