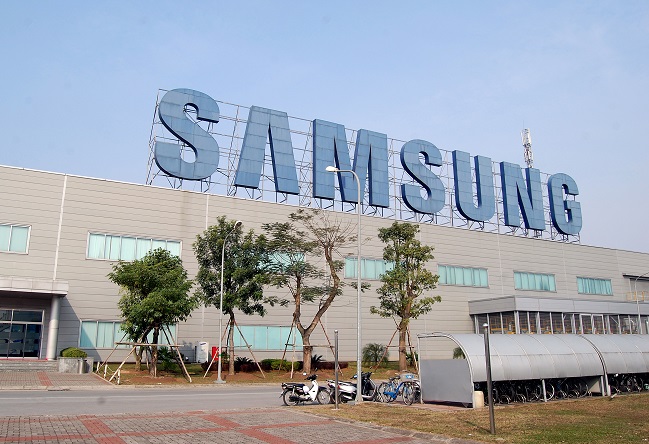 SEOUL, Feb. 16 (Korea Bizwire) — Samsung Electronics Co. has relocated some of the smartphone production lines operated by its partner companies in overseas countries back to South Korea, industry sources said Tuesday, the move came after some of the company’s overseas plants suffered production disruptions due to the COVID-19 pandemic.

Some production lines run by partner companies that are needed in the interim production process of Samsung smartphones were recently relocated to the tech giant’s plant in the southeastern city of Gumi, according to the sources.

At present, the Gumi plant accounts for about 3 percent of Samsung’s mobile phone output, which is estimated at about 300 million units per year.

The plant specializes in the production of premium mobile phones rather than low- and mid-priced models.

The production disruptions brought on by the pandemic made it more imperative for the company to improve the level of production management and supervision, particularly for premium smartphones that have a significant impact on brand reliability.

Against this backdrop, Samsung decided to relocate the production lines to its Gumi plant despite the hike in manufacturing costs.

The domestic supply volume of its new Galaxy S22 smartphones will be produced primarily at the Gumi plant. This is a part of efforts to secure stable inventories.

Nonetheless, Samsung stressed that the relocation of some partner companies into the Gumi plant is not an aggressive ‘reshoring’ plan.