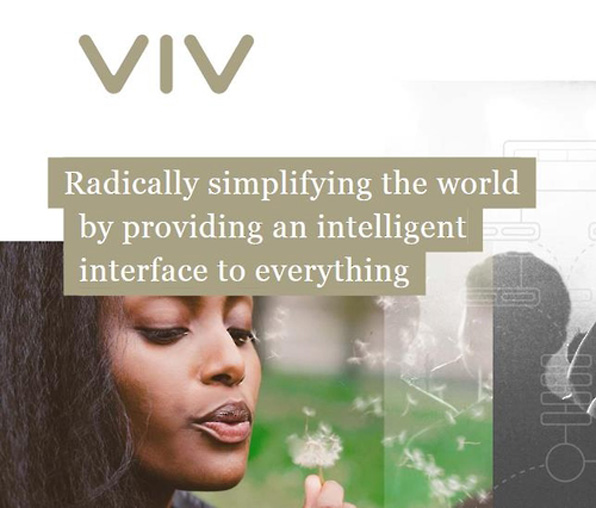 The Silicon Valley company was set up by the entrepreneurs who sold the Siri digital assistant to Apple Inc.

In a statement, Samsung said the deal showcases its “commitment to virtual personal assistants and is part of the company’s broader vision to deliver an AI-based open ecosystem across all of its devices and services.”

“With Viv, Samsung will be able to unlock and offer new service experiences for its customers, including one that simplifies user interfaces, understands the context of the user and offers the user the most appropriate and convenient suggestions and recommendations,” the statement said.

“As part of the acquisition, the founding team will work closely with Samsung’s Mobile Communications business, but continue to operate independently under its existing leadership,” Samsung said.

“Viv was built with both consumers and developers in mind. This dual focus is also what attracted us to Viv as an ideal candidate to integrate with Samsung home appliances, wearables and more, as the paradigm of how we interact with technology shifts to intelligent interfaces and voice control,” Rhee said in the statement.