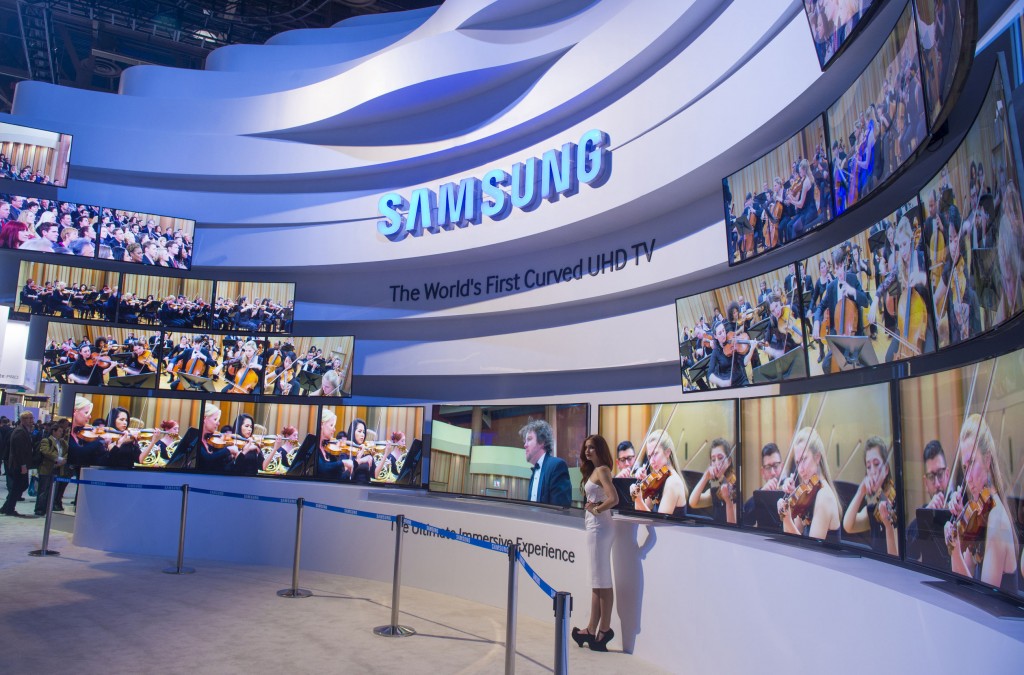 SEOUL, June 13 (Korea Bizwire) – Samsung Electronics announced that it was beginning to operate a company-wide collective intelligence system “MOSAIC” from June 11, which has run trials since last March.

The system consists of different pages including the “creative idea sharing” section where employees can propose their ideas, the “job forum and get help” section where they can discuss difficulties in their jobs and receive help from company experts, and the “share interests and meet your peers” section which supports online and offline meetings of employees with common interests.

An idea posted on the system will go through cumulative assessment from the employees and will be backed by “C-Lab” or Creative Lab, Samsung’s creativity development center, when the idea is evaluated to be viable.

A recently-recognized suggestion was the “advanced music instrument bringing human and music closer to one another” project.

The employee who proposed the idea, was inspired by his personal experience of frustrations in learning how to play string instruments, for which he felt time-consuming and difficult. He eventually came up with the idea of a digital string instrument that can be synced with a mobile device, after collecting various opinions from “Mosaic.”

Samsung rewards with bonuses to such employees with a brilliant idea and also will give out “Creativity” awards in a company award ceremony which is held at the end of the every year. Moreover, the innovative electronics company says that they will reflect enthusiastic participation in creative activities positively in performance reviews.

An average of 40,000 employees every day visits the collective intelligence system and approximately 3,000 ideas were proposed ever since its trial-launch in last March.

A substantial amount of opinions has been exchanged and the main topic of the discussion has been future technology development direction, especially on applications of flexible display and wearable technology.

An official at the creativity development center said, “Mosaic is an agora of creativity which polishes and sharpens the employees’ imaginations and ideas. We look to develop and impose diverse schemes to create Samsung’s unique innovative environment.”

One thought on “Samsung to Harness Power of Crowdsourcing with “Mosaic””