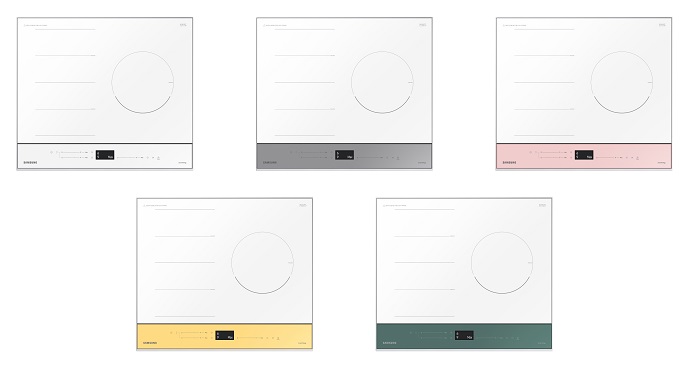 The BESPOKE Induction cooktop will hit shelves on Thursday with a price tag of between 1.59 million won (US$1,400) and 1.79 million won, according to Samsung.

It is one of the latest kitchen appliances to be launched under the BESPOKE brand, which Samsung has been promoting to meet user preferences in home appliances.

The product, which comes in built-in type and standing type, has a “Max Boost” function that boosts power up to 3,300 watts for fast cooking on a single element.

It also features a “Flex Zone,” a rectangle-shaped open area on the left side of the cooktop to adapt to different pot shapes and sizes.

In South Korea, Samsung will provide a 10-year warranty on induction heating coils and three years of free repair service on surfaces.